Ahead Of Me The South

Presskit "Ahead Of Me The South"

"My heart beats with joy, with impatience, with excitement. All alone, me and my Fiat Millecento, and the whole South before me. The adventure begins."
Pier Paolo Pasolini 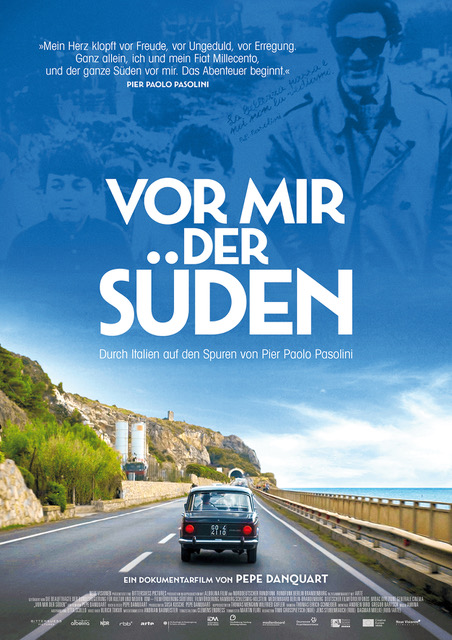 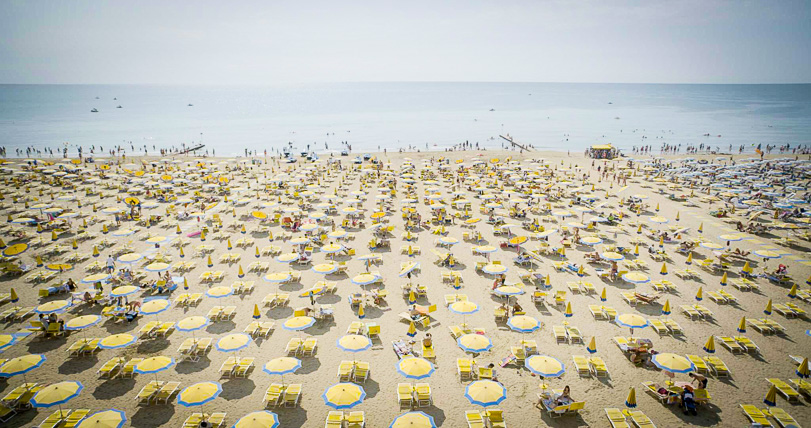 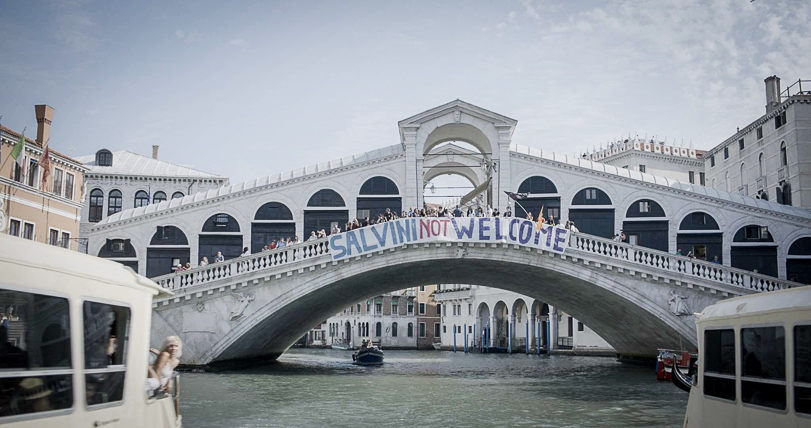 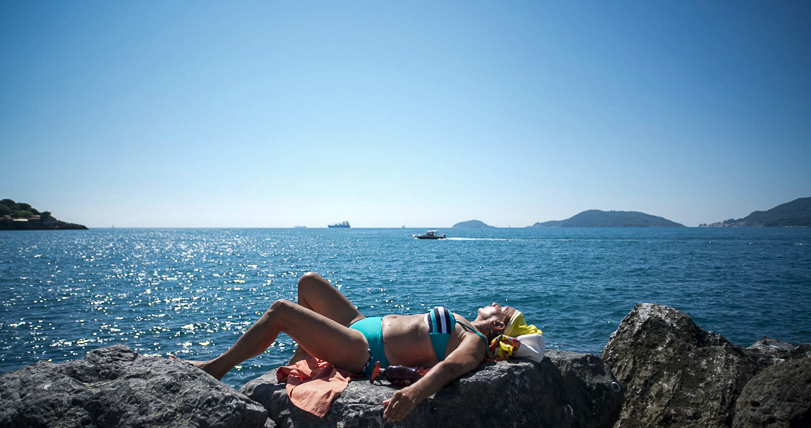 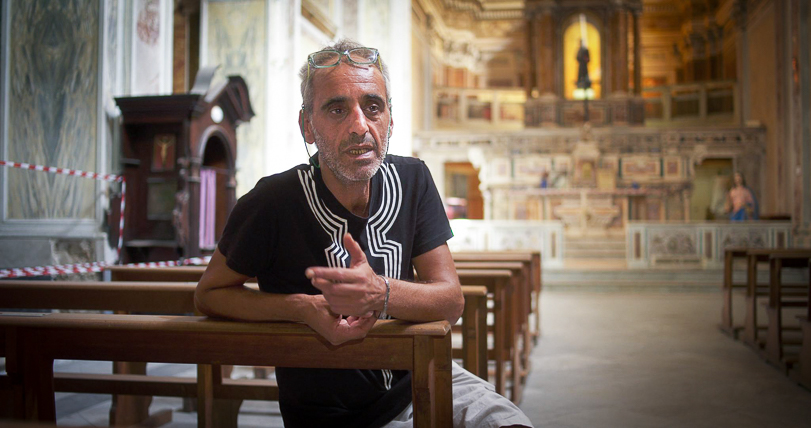 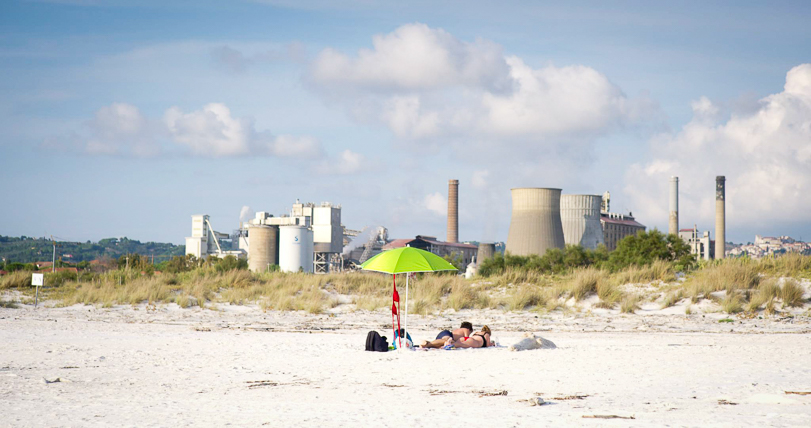 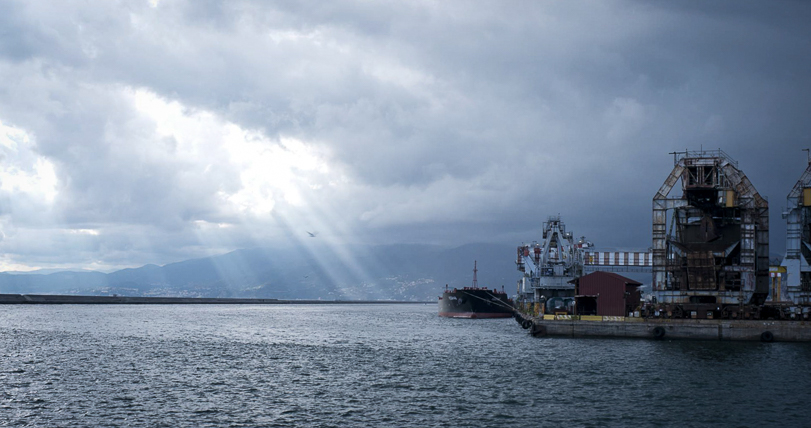 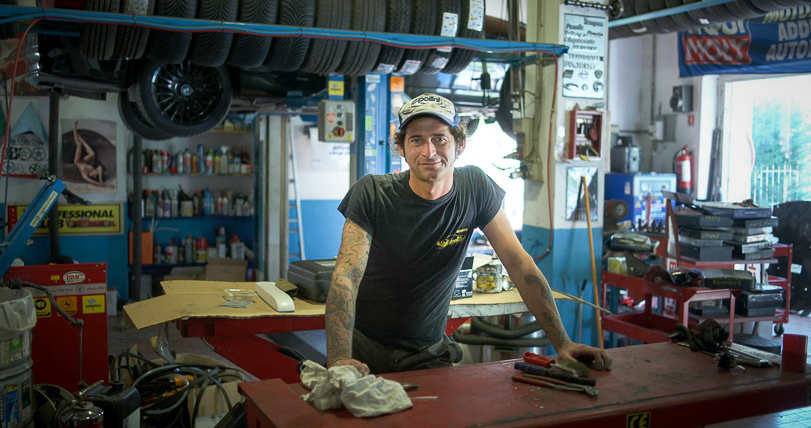 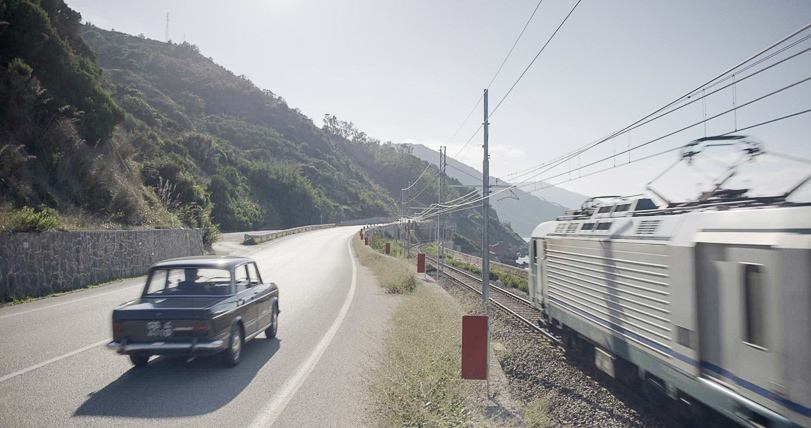 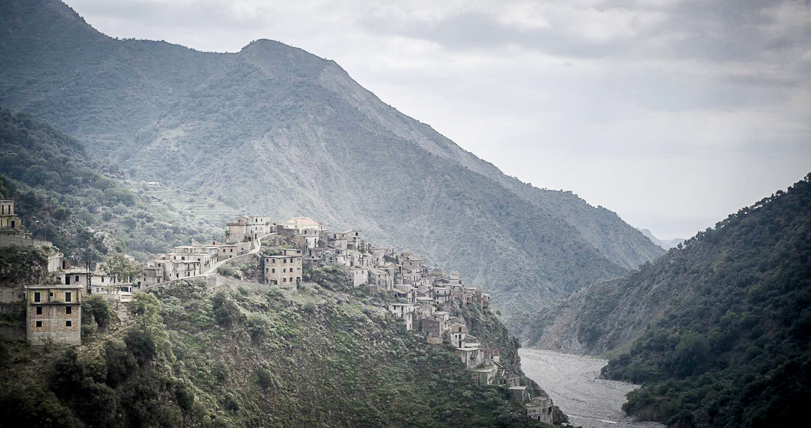 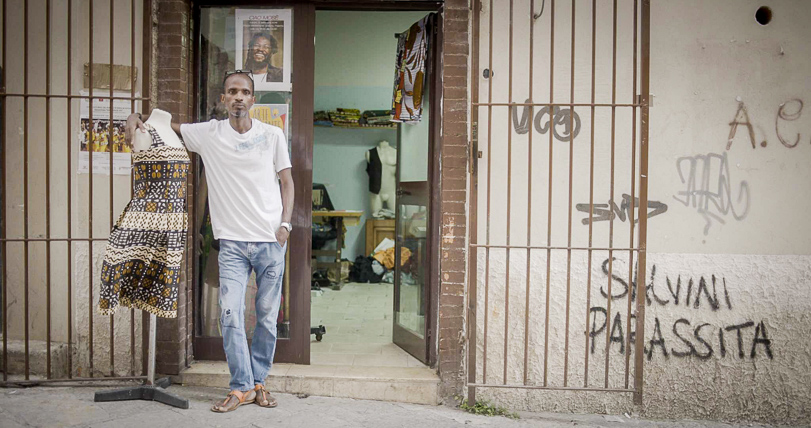 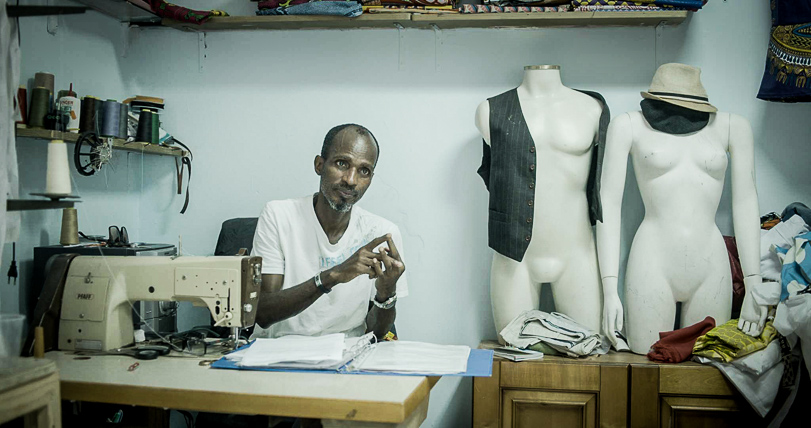 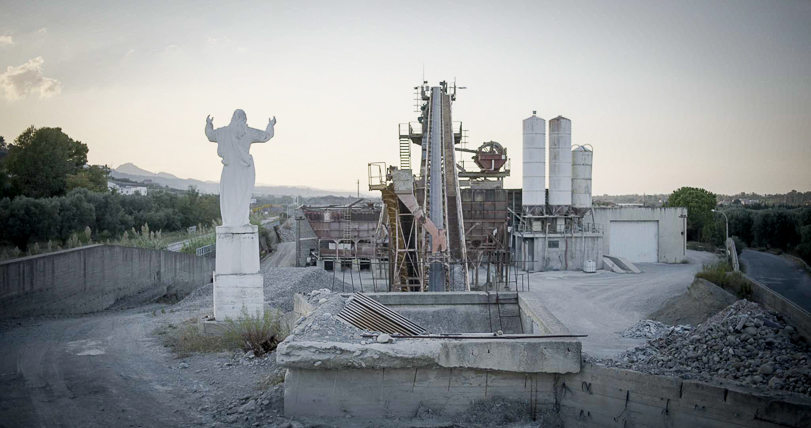 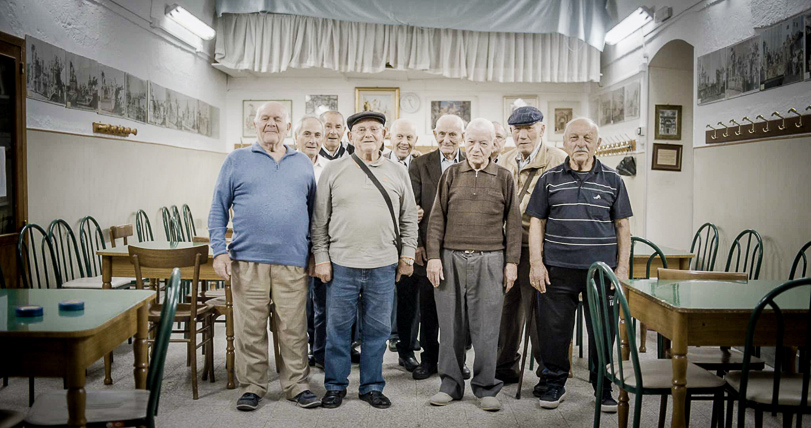 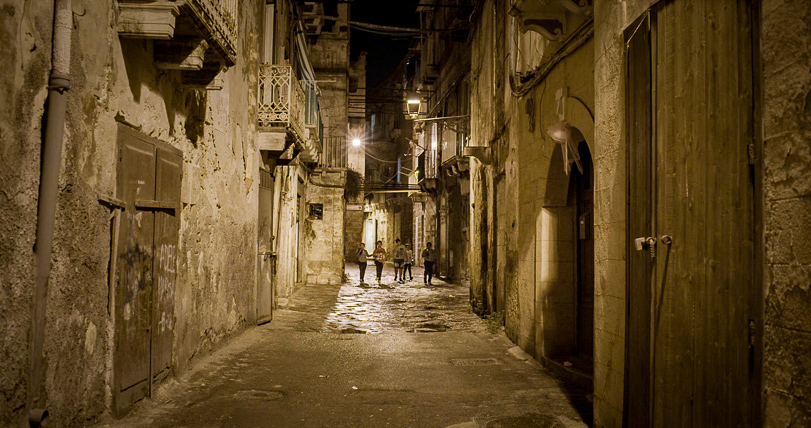 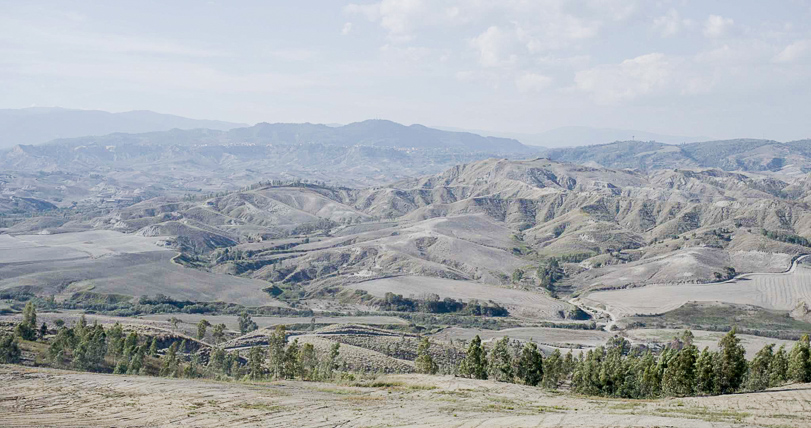 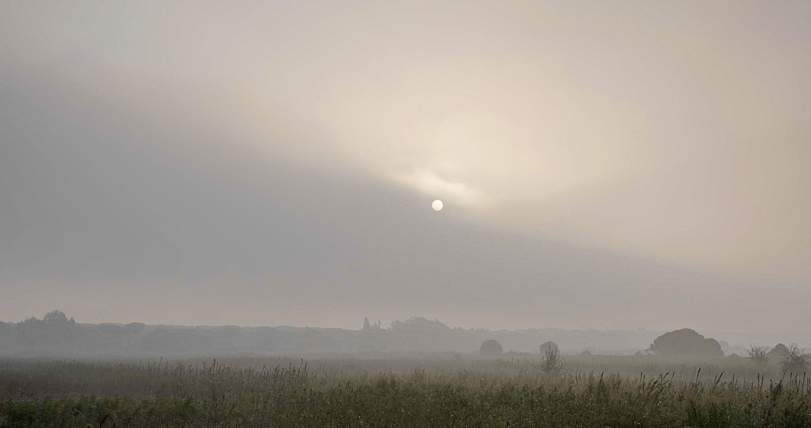 Italy, 1959. Pier Paolo Pasolini embarks on a journey around the Italian coastline in his Fiat Millecento. His 3,000 kilometre trip takes him right round the (in)famous boot, from the Ligurian beach resort of Ventimiglia all the way back up to Trieste. Sixty years on, the observations he made during this extraordinary journey serve as a unique record of European cultural history. Pasolini’s description of Italy, then prospering under the economic miracle and the start of mass tourism, is highly perceptive, empathetic and wiḀy. In AHEAD OF ME THE SOUTH, German filmmaker Pepe Danquart follows in Pasolini’s footsteps. Taking the same route in the same model of car as his predecessor, Danquart uncovers radical changes – changes affecting not just a single country, but an entire continent. As the gateway to Europe, Italy reveals much about the continent as a whole. Having embraced mass tourism and opened up the floodgates to streams of holidaymakers rushing to enjoy its resorts, this historic Mediterranean country has seen its beauty spots overrun by millions of independent travellers. Once flourishing coastal towns on the Italian peninsula are now engulfed by consumerism and disruption.

Pepe Danquart captures a region caught between la dolce vita and a nostalgic doomsday atmosphere, in a riveting, visually powerful and illuminating documentary film which astutely observes how tourism and industry are intertwined and how these two cultures have changed over time. Danquart, who has previously demonstrated his visionary cinematic prowess with films like To the Limit, tenderly and humorously examines the new ideas and aspirations which have sprung up from long-forgotten roots, and shows how Italy epitomises the very essence of a European era which is both magnificent and alarming.