Cineaste, gourmet and director Pepe Danquart found in Vienna the fairy tale location he envisioned for his story. Of course a film involving the Russian Mafia could be situated almost anywhere, but it was here that Danquart found the subculture he was looking for with its light-heartedness and the notoriously snide humour of the Viennese. Only in Vienna, where eccentrics are revered and understood, might someone like Oskar be able to live his dream – as long as he doesn’t let anything boil over.

Interview with Pepe Danquart: About Crooks and Cooks (german) 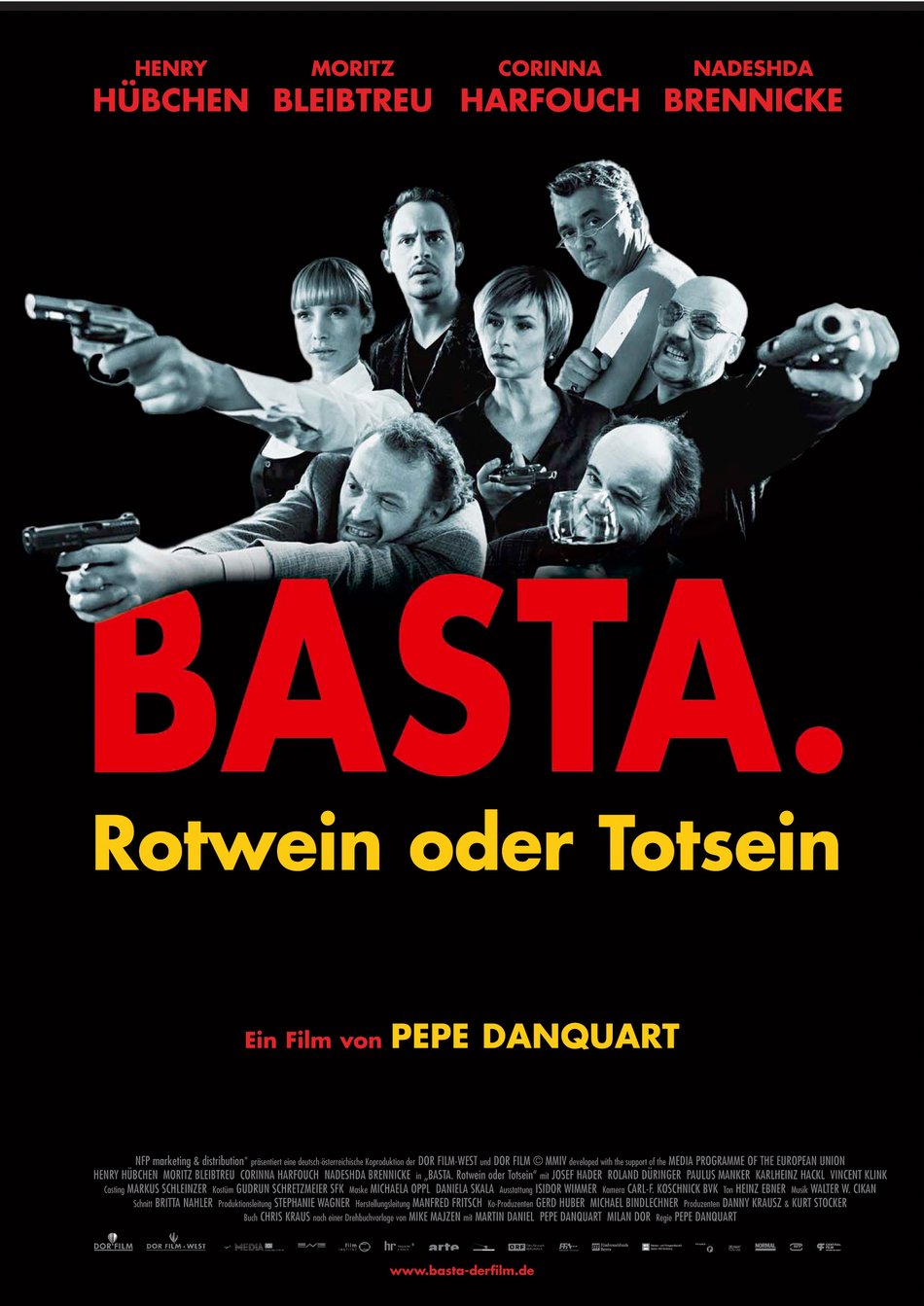 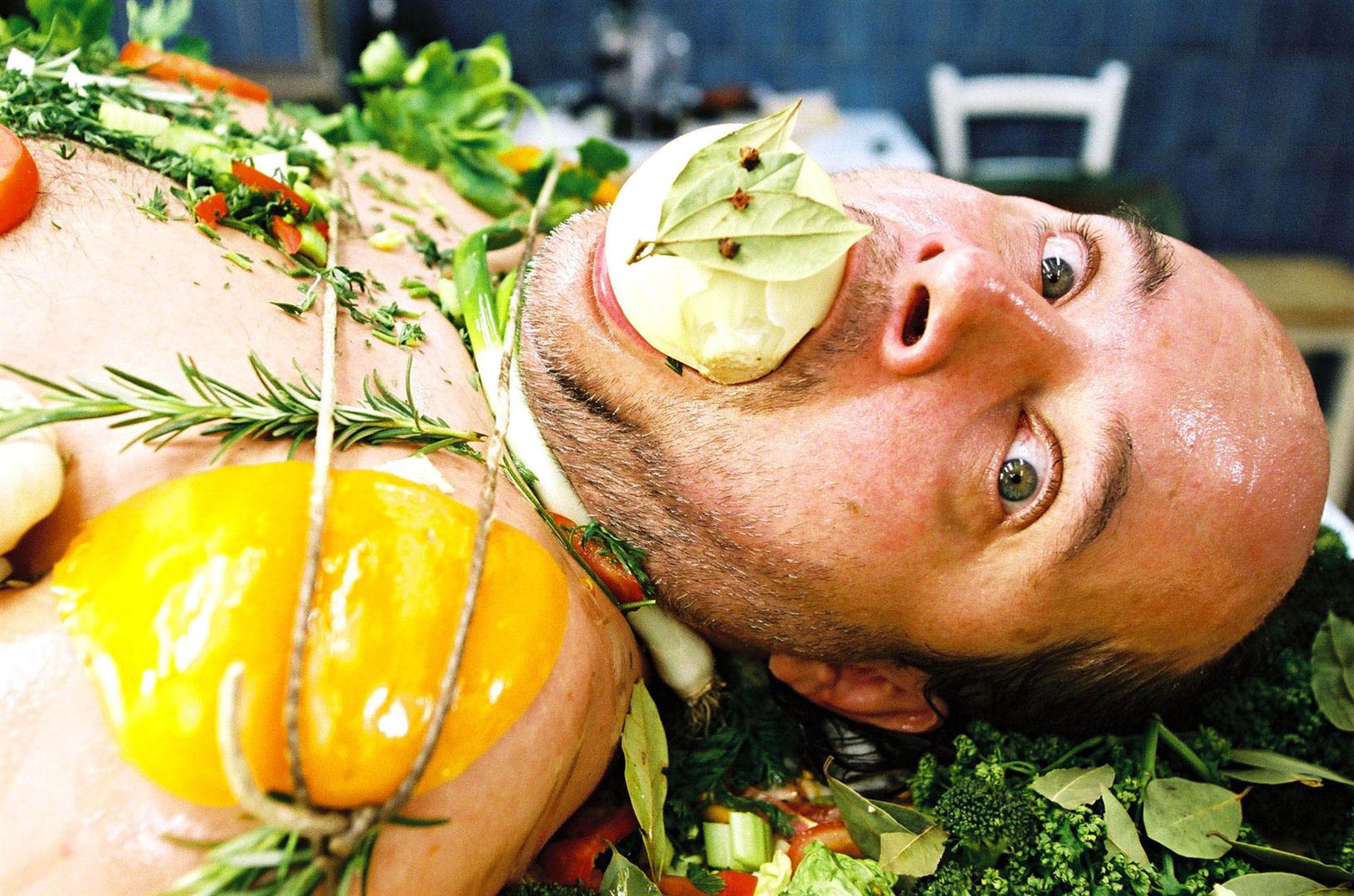 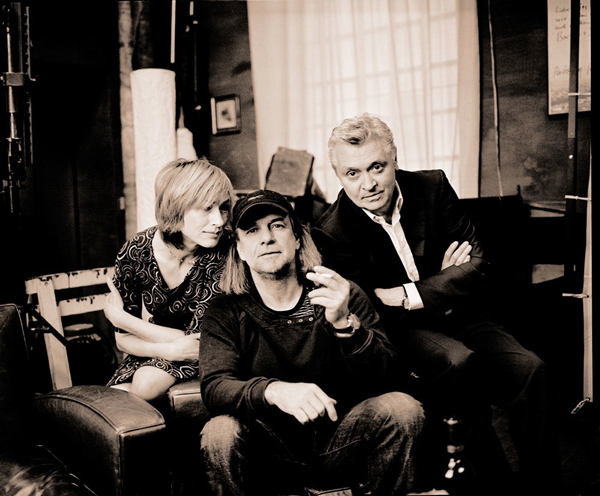 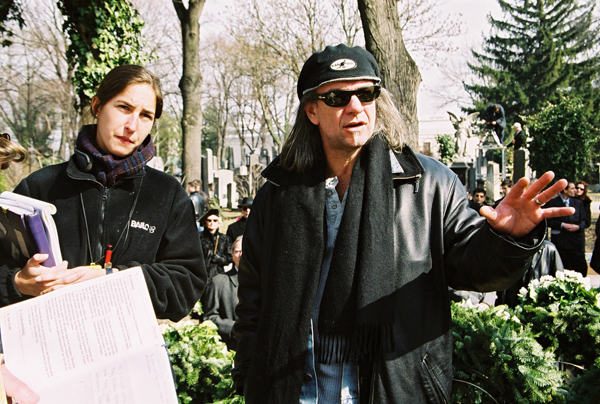 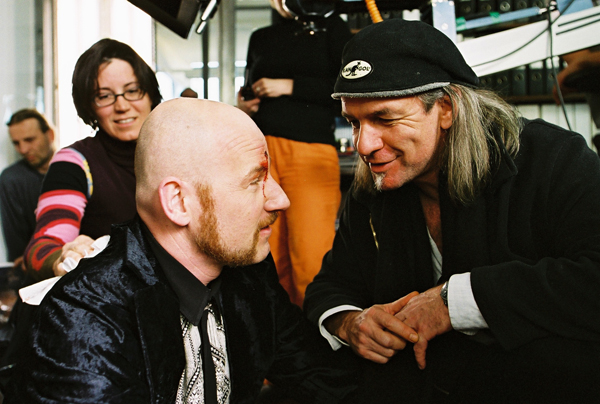 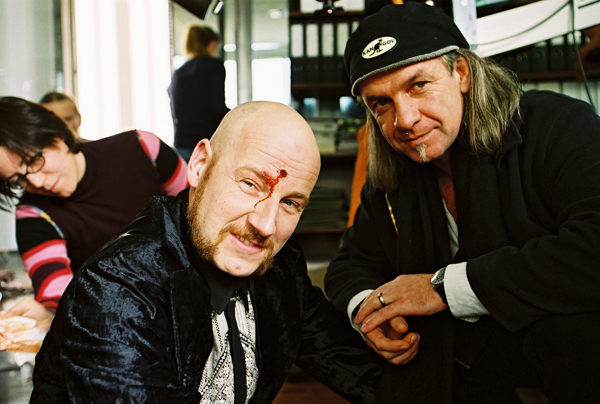 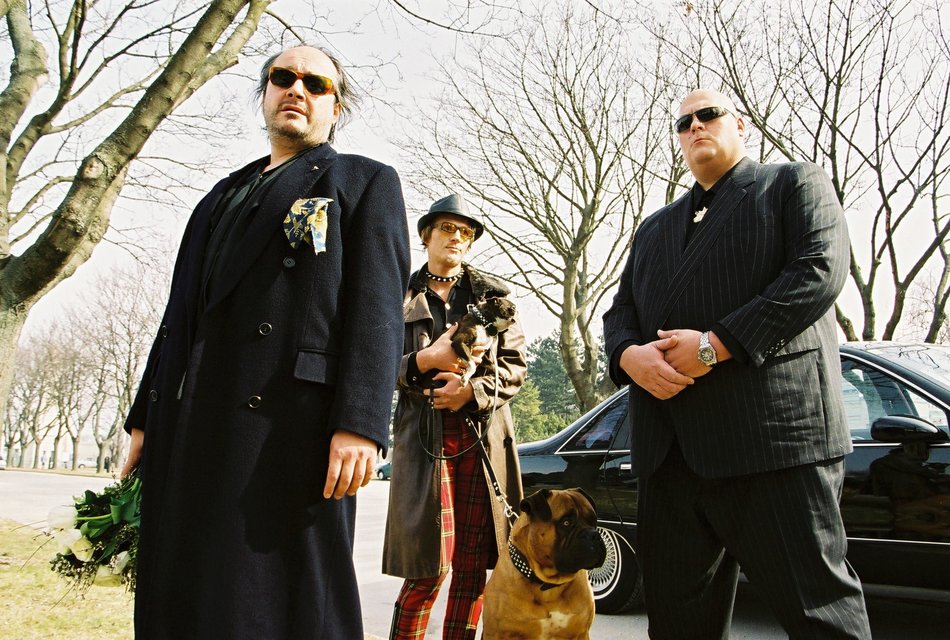 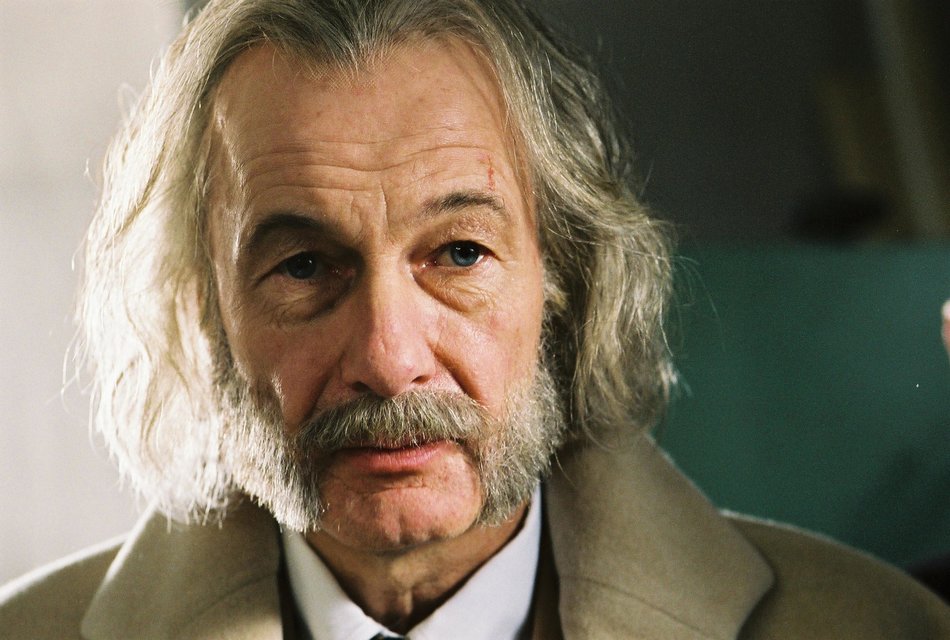 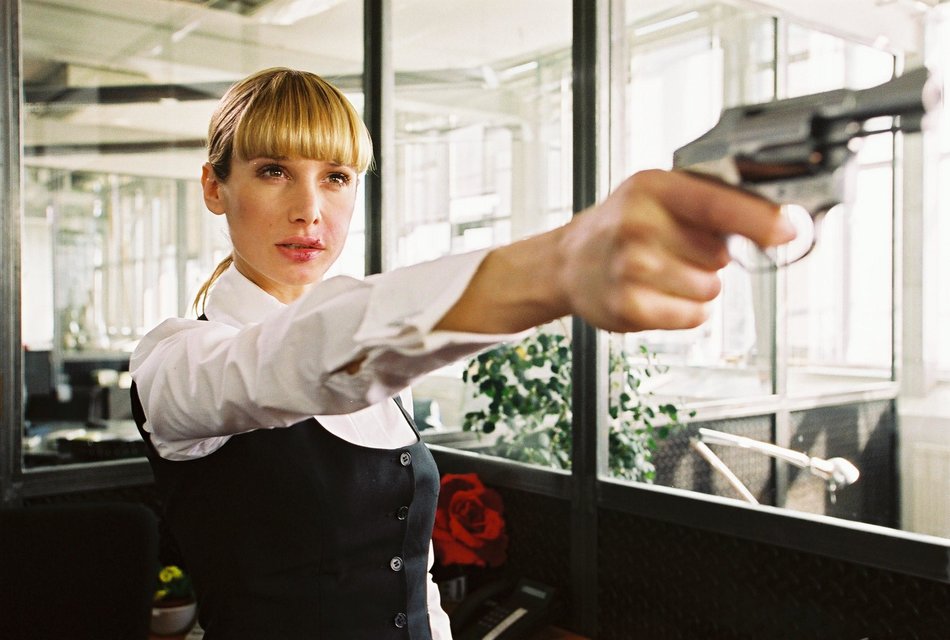 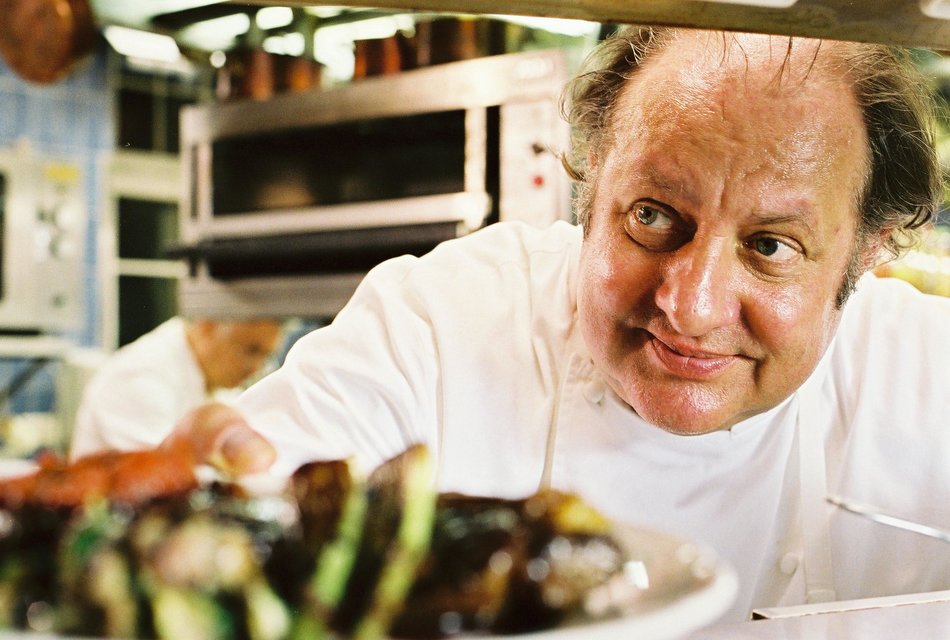 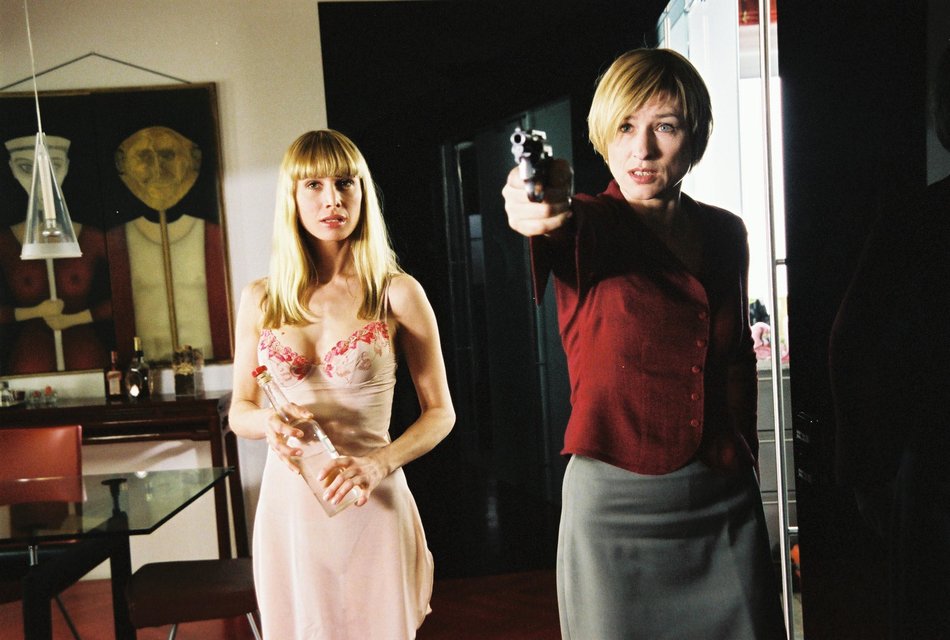 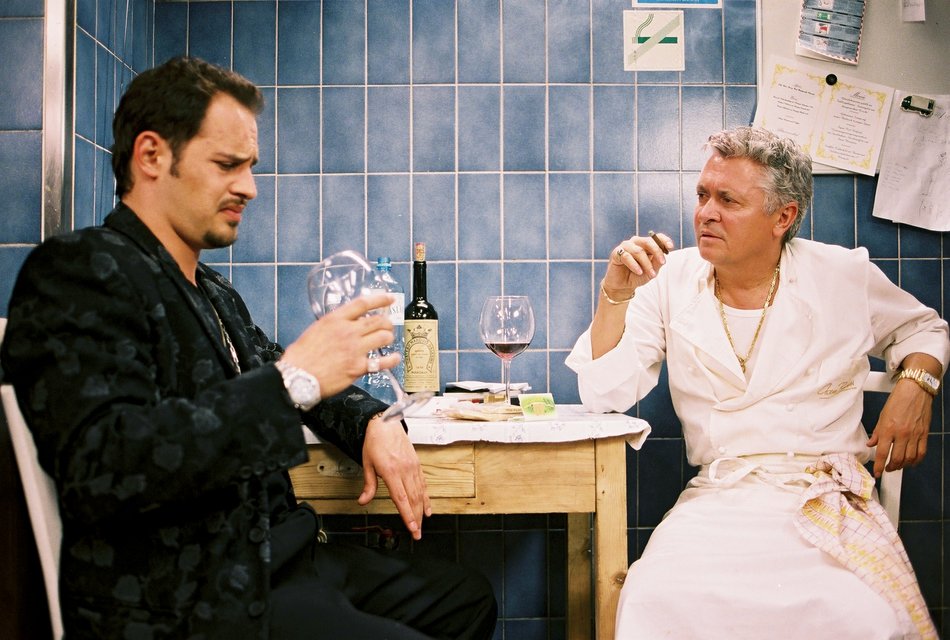 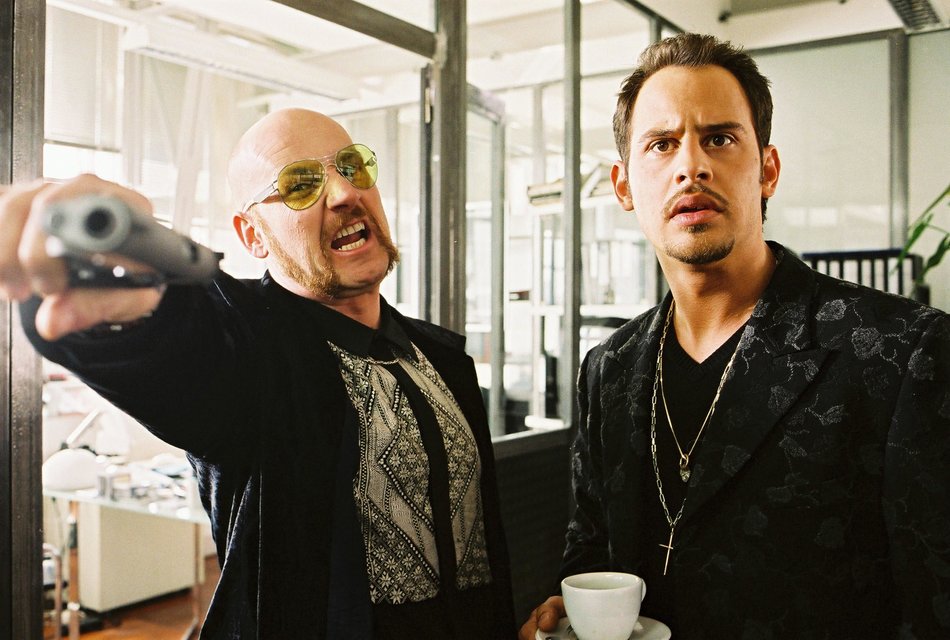 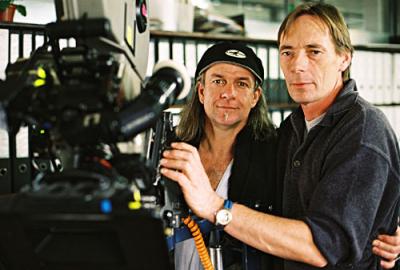 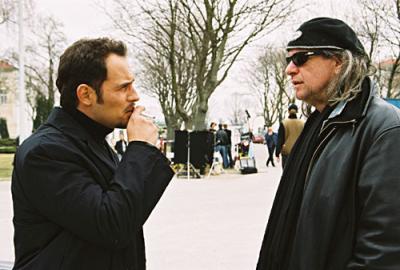 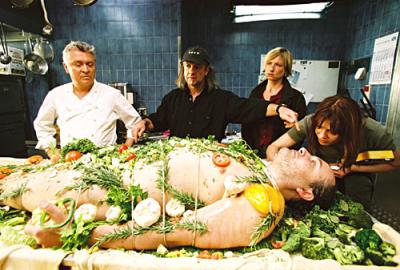 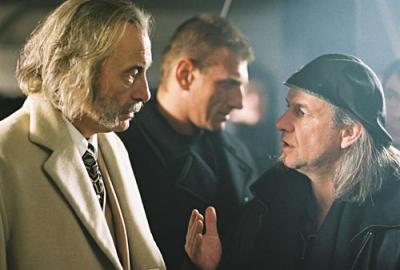 Oskar (Henry Hübchen) has promised to confront his anger issues – but Maria (Corinna Harfouch) would have fallen in love with him anyway. Now they’re a couple; the gangster with a passion for cooking and the psychotherapist who believes a heart to heart can solve any problem. “Why don’t you just let go and join me with some breathing exercises?” That might be the answer – but then it might not…

C(r)ook opens with a passionate kiss encompassed by the din of police sirens. Oskar has walked into a trap from which Maria helps him escape – for the time being. Subsequently he feels it is time to retire from a life as a hardened debt collector for the Russian Mafia and turn his back on the high esteem he enjoys within the Viennese underworld. Instead, Oskar decides to dedicate his life to the art of cooking and to his love for Maria.

Konstantin (Karlheinz Hackl), gourmet and Mafia don holds Oskar’s life in the palm of his hand. Oskar is his oldest friend and his number one man. No boss likes to lose an employee of that calibre. But what can one do, when one’s top killer shows such potential as cook?

Konstantin puts on a brave face and strikes a deal: one final job, and Oskar will receive his blessings for retirement. Sadistic cocaine addict and brothel owner Leo (Paulus Manker) married Konstantin’s daughter – apparently for love. But now the girl is dead and in his grief Konstantin knows of only one consolation: Leo too must die. And just to be on the safe side he allocates two assistants to Oskar: Valentin (Moritz Bleibtreu) and Belmondo (Roland Düringer) are there for support should Oskar run into difficulties – or experience a change of heart.

Oskar guards many a secret, so many in fact that he has written them all down in a book. No one – not even his publisher (Nadeshda Brennicke) - knows the exact nature of the knowledge complied but the list causes much commotion. Being a gourmet gangster is one thing, but a Mafia author is quite another matter. Publications of this sort can be the ruin of many a businessman, let alone its author.

Konstantin is after Oskar and police officers Nowak (Josef Hder) and Klein (George Veitl) are after Konstantin and Oskar. Meanwhile Leo has ensnared Maria and is enjoying torturing her in his club, hoping to draw Oskar out of the woodwork. Oskar’s publisher finds herself drawn to the underworld and is fascinated by Valentin’s thrillingly dangerous allure. As for Belmondo’s limited grasp of the situation – that doesn’t change.

As is custom for a culinary gangster comedy the showdown takes place in a kitchen. Besides Konstantin, Oskar has another friend from the good old days; restaurateur and Michelin-starred chef Paul (German celebrity chef Vincent Klink). Together they prepare a very special kind of roast. Now they just have to agree on the trimmings. However, the aggression potential simmering between courses means they may just as easily get shot before desert - Oskar’s anger management skills may not prove conducive to his retirement plan.