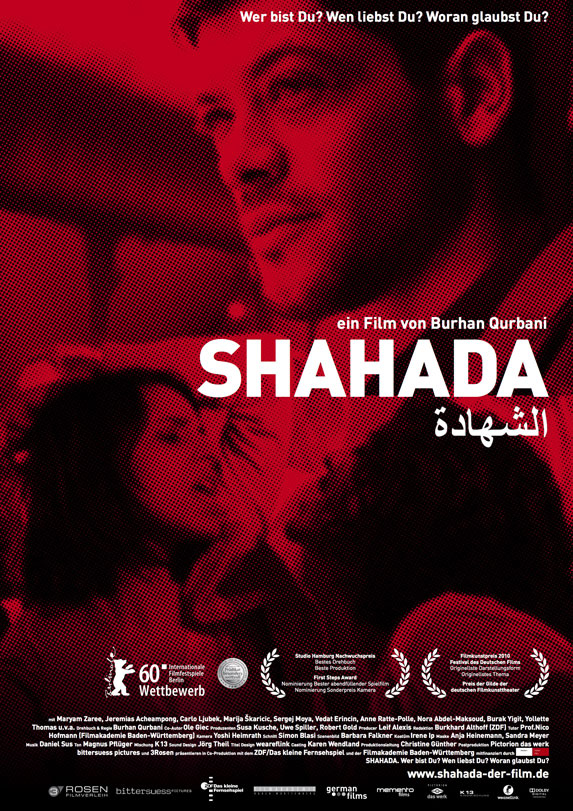 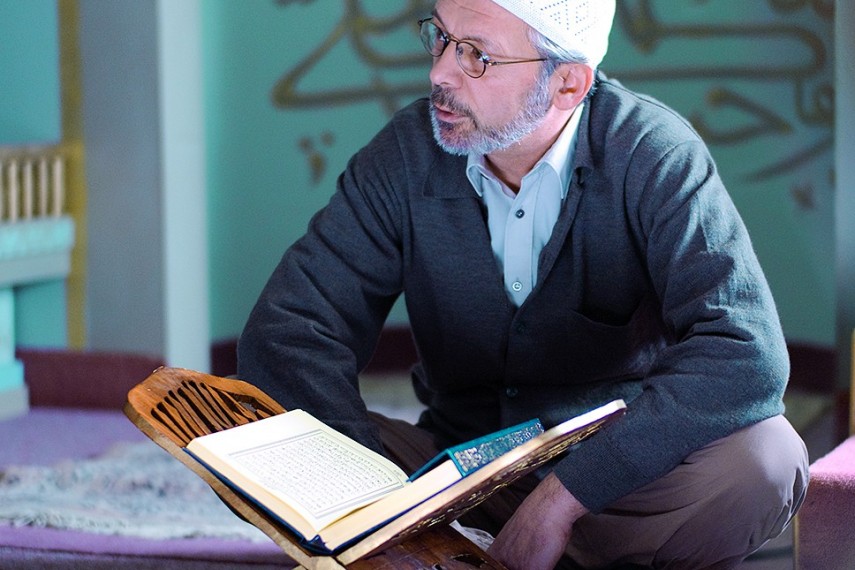 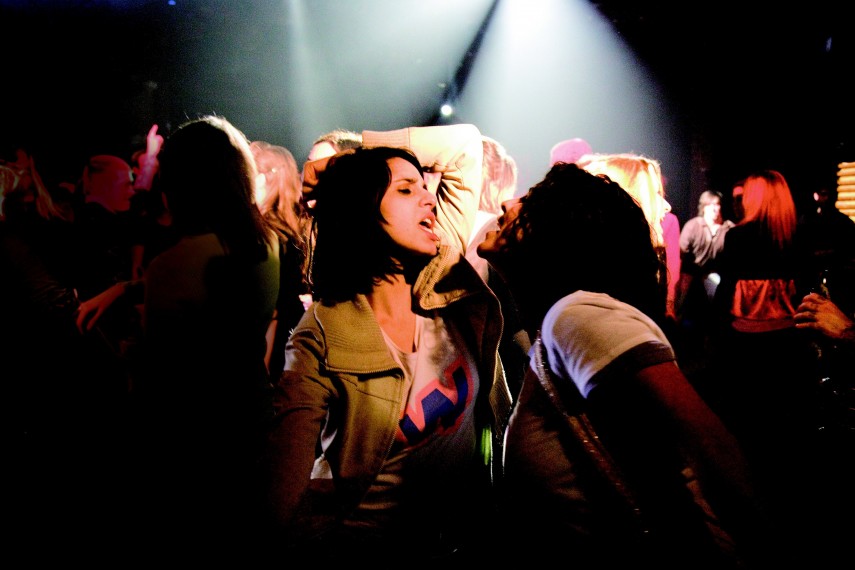 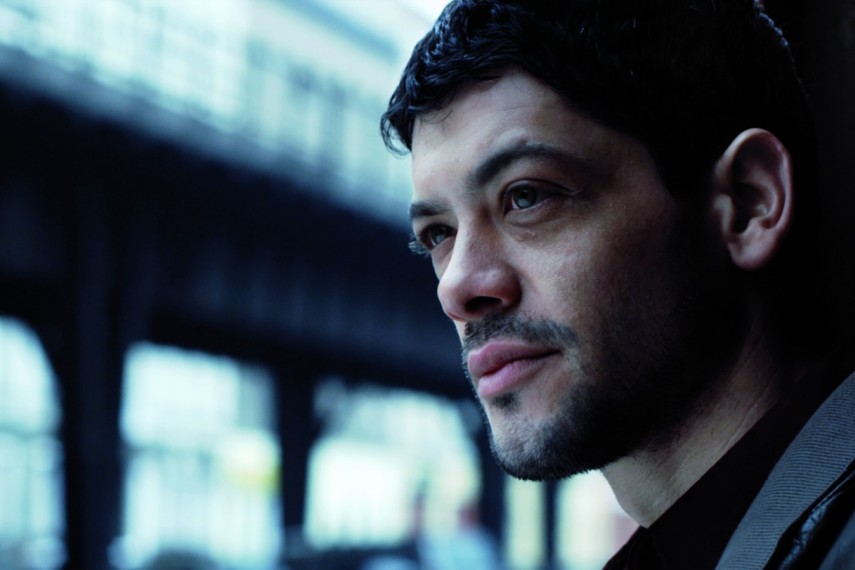 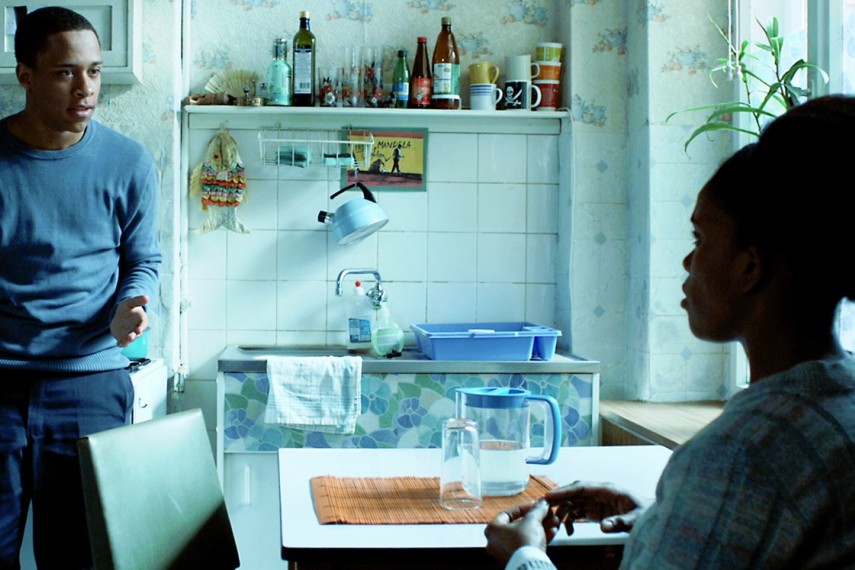 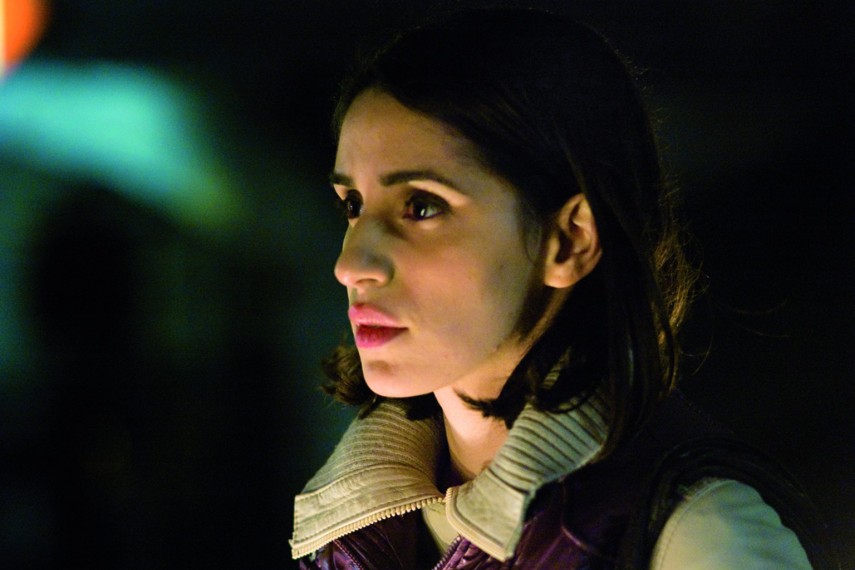 This episodic film revolves around Maryam, Samir and Ismail, three young Muslims living in Berlin. During the course of their stories, their faith, and their value systems begin to falter. The film portrays three people forced by circumstances to find a new path in life and to ask themselves who they are, who they love and what they believe in. Their paths cross at a mosque led by the enlightened Imam, Vedat. Maryam is Vedat’s daughter. She is a fun-loving, westernised young woman. Her at times permissive demeanour is a regular source of conflict between her and her single father, who is deeply worried about his 19-year-old daughter’s moral conduct. His fears are well-founded: Maryam has unintentionally fallen pregnant. Samir is Nigerian. He and his best friend Daniel, a German, both attend Vedat’s Koran lessons. It soon becomes clear that Daniel sees Samir as more than just a friend; moreover, Daniel’s feelings are reciprocated by Samir. Gradually, the two boys begin to get close. Ismail is a police officer and a family man in his mid-thirties. One day during a police raid at the central market he sees Leyla, the woman who, three years ago, sustained a life-threatening injury from a ricocheted bullet fired from his gun. The encounter throws him completely off balance. The film’s title refers to the first pillar of Islam: Shahada – the Muslim profession of faith. Shahada represents one’s decision to take a certain path. The protagonists of this film struggle, each in their own way, to find the right path and a way of living with their own systems of belief and values.