The Tour de France is not just another sporting competition – it’s a myth, a legend, a phenomenon. Above all it’s an event that people look forward to year after year. It feels so familiar, and yet every race is packed with unexpected twists and turns and whole galleries of tragic heroes. Only one thing is sure – the last lap leads to the heart of Paris. 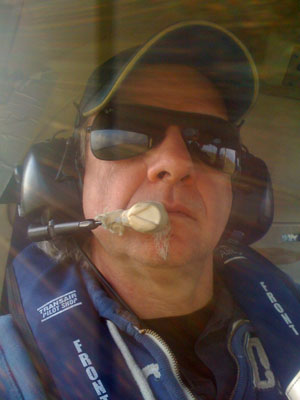 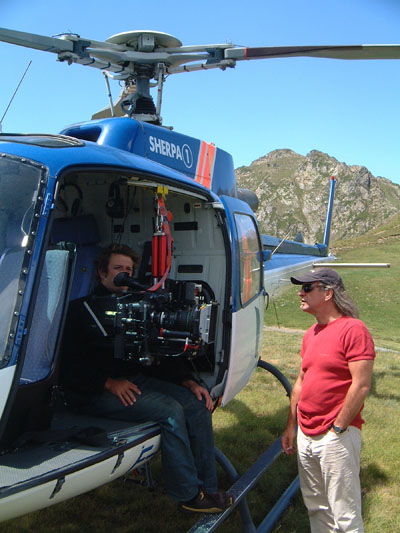 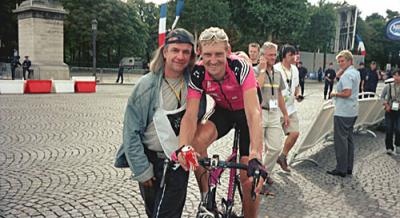 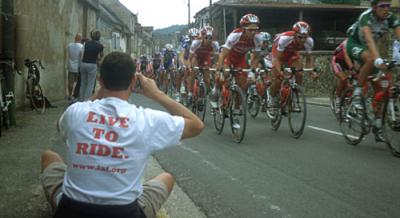 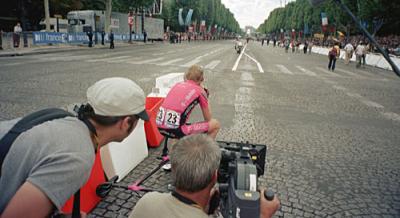 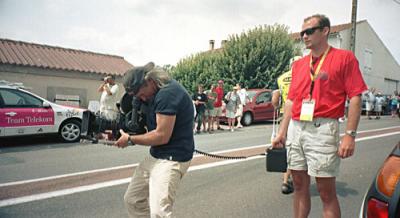 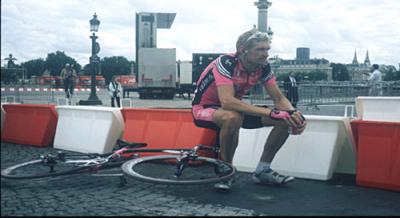 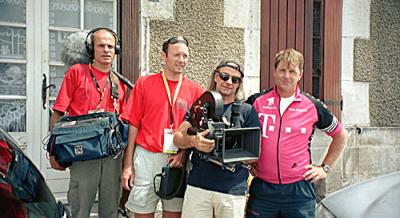 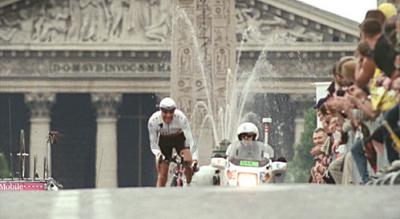 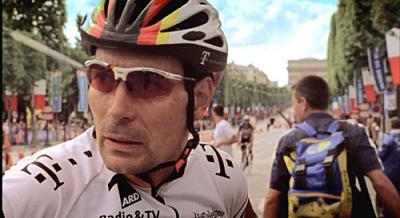 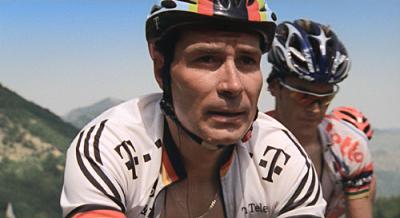 In 2003 the Big Loop (la Grande Boucle) celebrated its centenary. Millions of spectators lined the streets or gazed at television screens to watch awe-inspiring images of perspiring cyclists climbing coma-inducing slopes. Millions were on tenterhooks as the two-wheelers arrived en mass and the sprinters among them fought neck and neck to out-cycle their rivals. Millions held their breaths when Jan Ullrich slipped on the wet tarmac.

Having recently completed his ice hockey film Home Game, director Pepe Danquart was ready to tackle a second sport: In 2003 he immersed himself in this media mega event with three camera teams of his own to capture a very unique view of the race. Despite an abundance of spectacular and breathtaking racing scenes, Danquart’s story is by no means a classic competition epos; rather it is an encounter with the people involved, with their suffering, their fear and their pain. The members of the German Team Telekom (today T-Mobile Team) welcomed Danquart into their midst and allowed him to film their exertion on the road as well the exhaustion that followed. They invited him back to their cramped hotel rooms and even into their bathrooms to watch them shaving their legs.

Danquart’s take on the Tour de France turns this immense commercial and highly professional undertaking into a very personal affair. The film shows each stage of the journey - along with its various requirements and challenges - from a different perspective. On one occasion a police officer guarding the safety barrier becomes the central focus, sometimes it is the onlookers who set the scene, or the team’s factotum, their masseur, their confidant.

At the heart of the film lies the friendship between cyclists Zabel and Aldag; they’ve been sharing rooms for years and at most might disagree upon who’s in charge of the remote control. They give modest, level-headed and warm-hearted commentaries of the race and speak openly of their own fears of failure and their genuine pride in being able to participate. These evening chats seem to reveal more about the Tour than the bustle of the daytime spectacle.

The centenary Tour de France unfolds with almost Hitchcockian tension. Before long, Andreas Klöden suffers a back injury; for days he fights the pain but in the end succumbs to a fractured coccyx and drops out of the race. That very same day team-mate Alexander Winokurow pulls in a victory and rides up front. Then in stage six, Zabel takes a fall and Danqaurt captures his anguish on film. A preconceived screenplay couldn’t have had a more captivating storyline!

Hell on Wheels offers a multifaceted view of the huge, historic undertaking that is the Tour de France. Accomplished archivist Serge Laget adds an historic component to the film as he relays incredible myths and legends and some very bizarre anecdotes from one hundred years of racing tradition. According to Laget the Tour de France – which is broadcast to over 180 countries - is more significant than the Olympic Games. After all, it is carried out every year in the world’s largest and most beautiful arena: France. France herself plays a significant role in the film and her beauty and diversity, her joie de vivre and even her unique aroma become tangible. Danquart’s digitally refined film presents an unpredictable three-week hunt for images, impressions and magical moments – it is a quest to find the reality behind the public spectacle, a reality that is no less thrilling than the race itself.