In the Heart of Light – Night of the Prima Donnas

„Fantastic is the adjective to fantasy. The result was fantastic, but also the work process. It was like painting with a camera; a play of light, song and motion. Stereotypical camerawork had no place here; the camera became part of the music, like a song responding to motion or a light illuminating a dance. Everyone caught in this mystical space –behind or in front of the camera – flowed together, and for an instant became one.

Our approach called for instinctively sensitive editing abilities – for there was no matrix to go by, no set course to follow, no visual format that I know of for orientation. We were confronted with a musical ritual among women within an imaginary space from which the magic of the night emerged and a wordless dialogue was born.

Suspense emerges from the emotional range, the musical moods and the atmospheric moments captured that night. All of this was only possible due to the outstanding efforts on the part of our cinematographers, gaffers and editors. During the process we all felt very much part of the ceremony rather than mere spectators. When it came to an end and we re-joined the real world we felt – fantastic. And I’m sure the audience will enjoy the same experience.”

Pepe Danquart on his filmic approach. 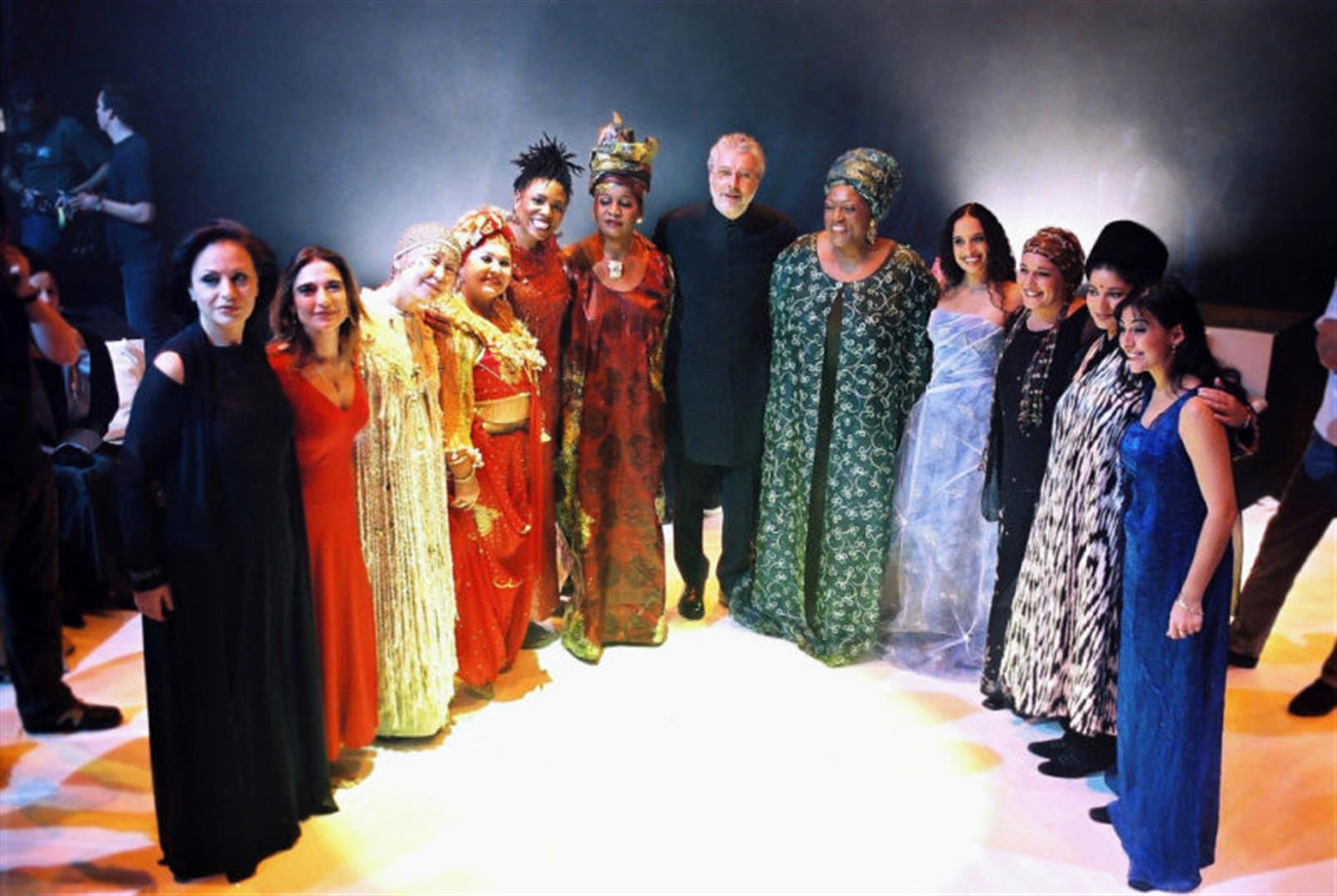 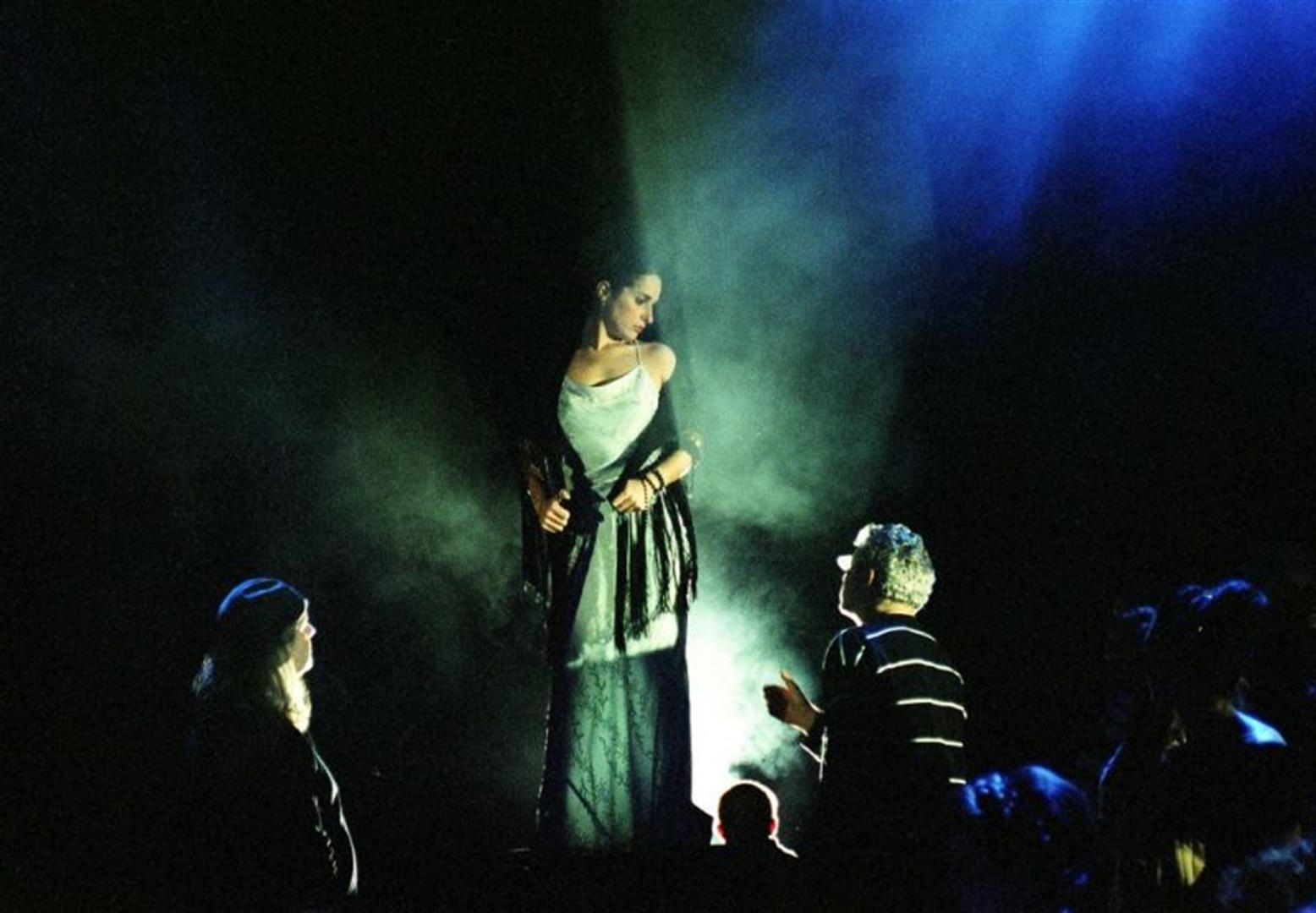 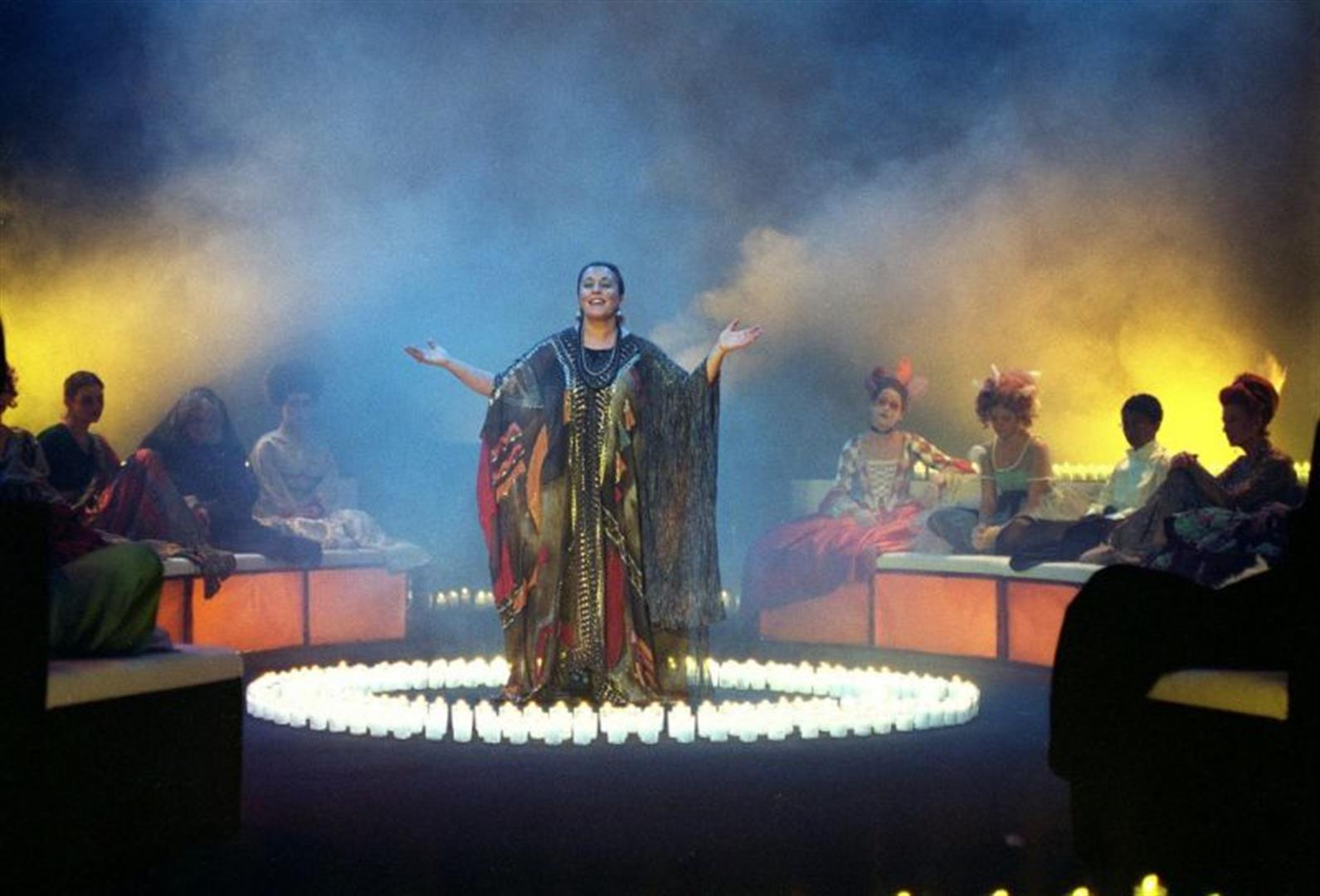 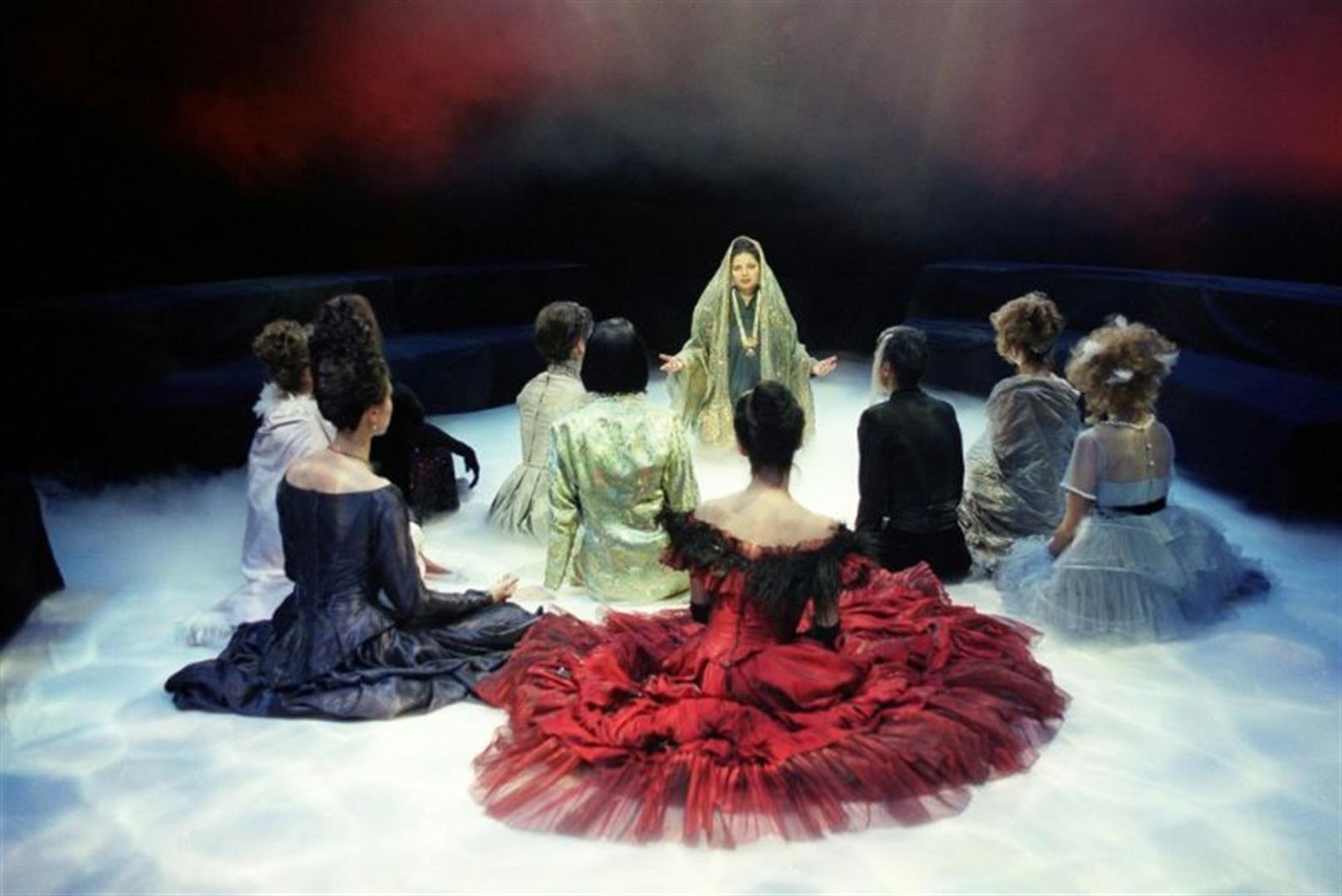 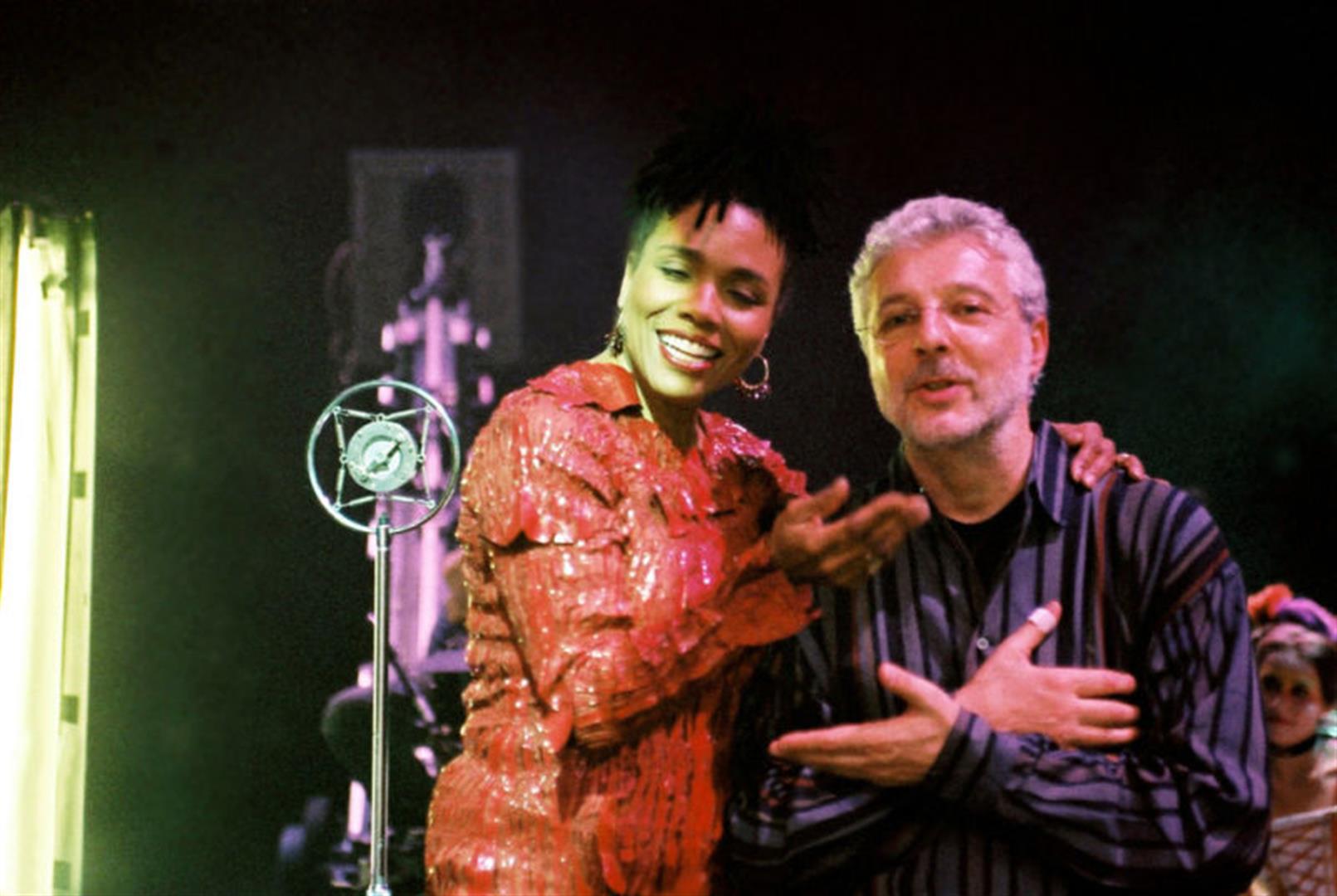 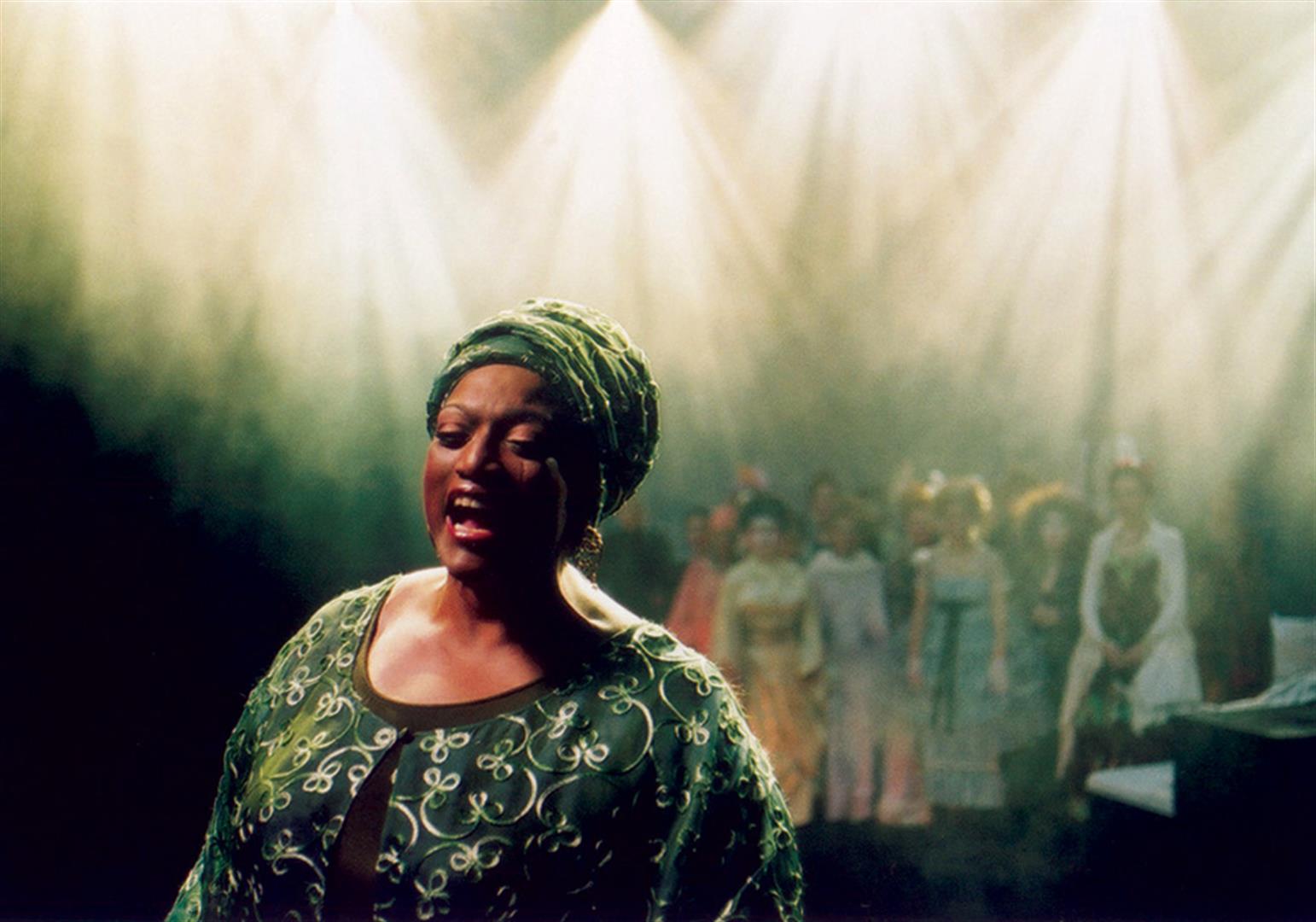 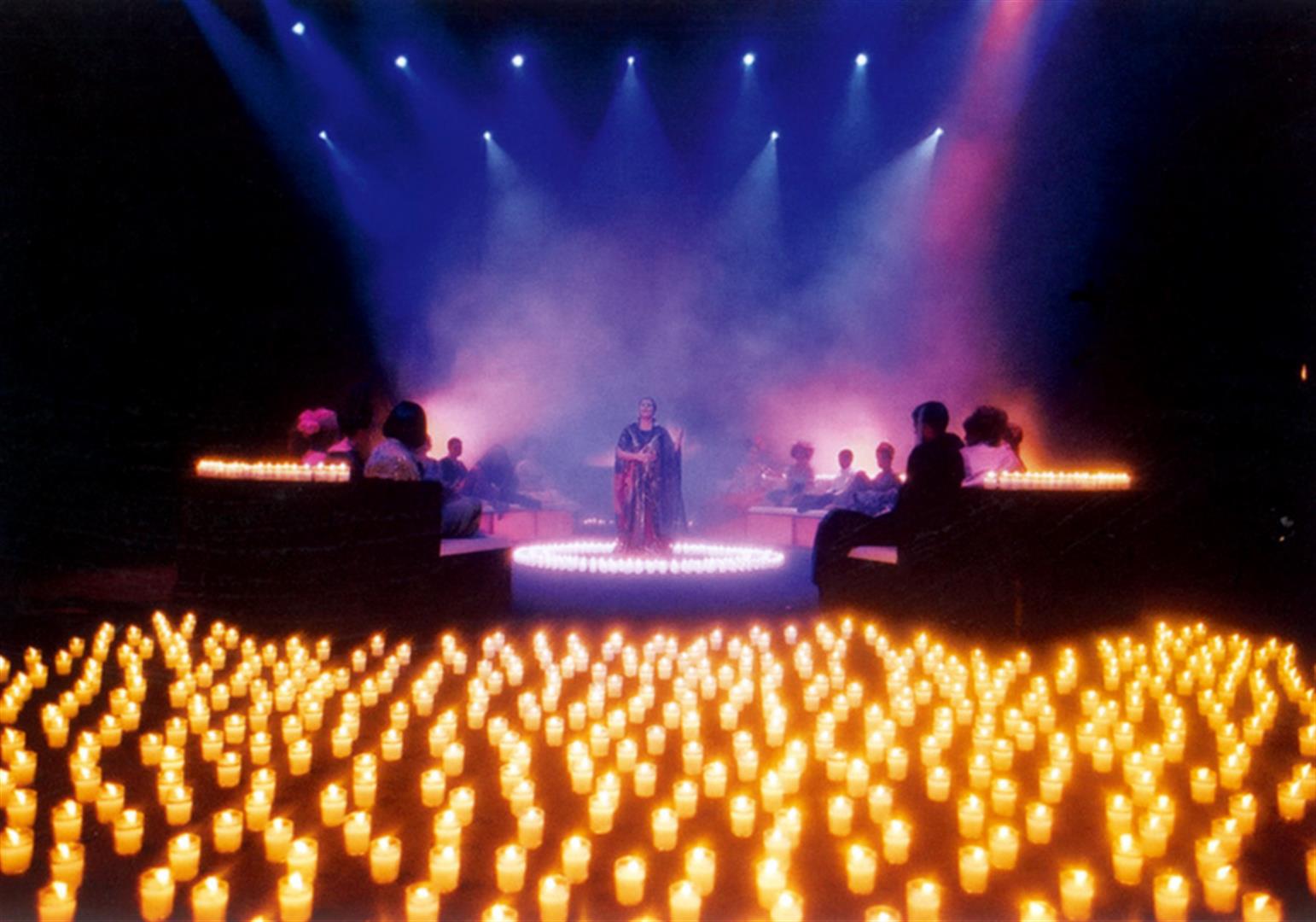 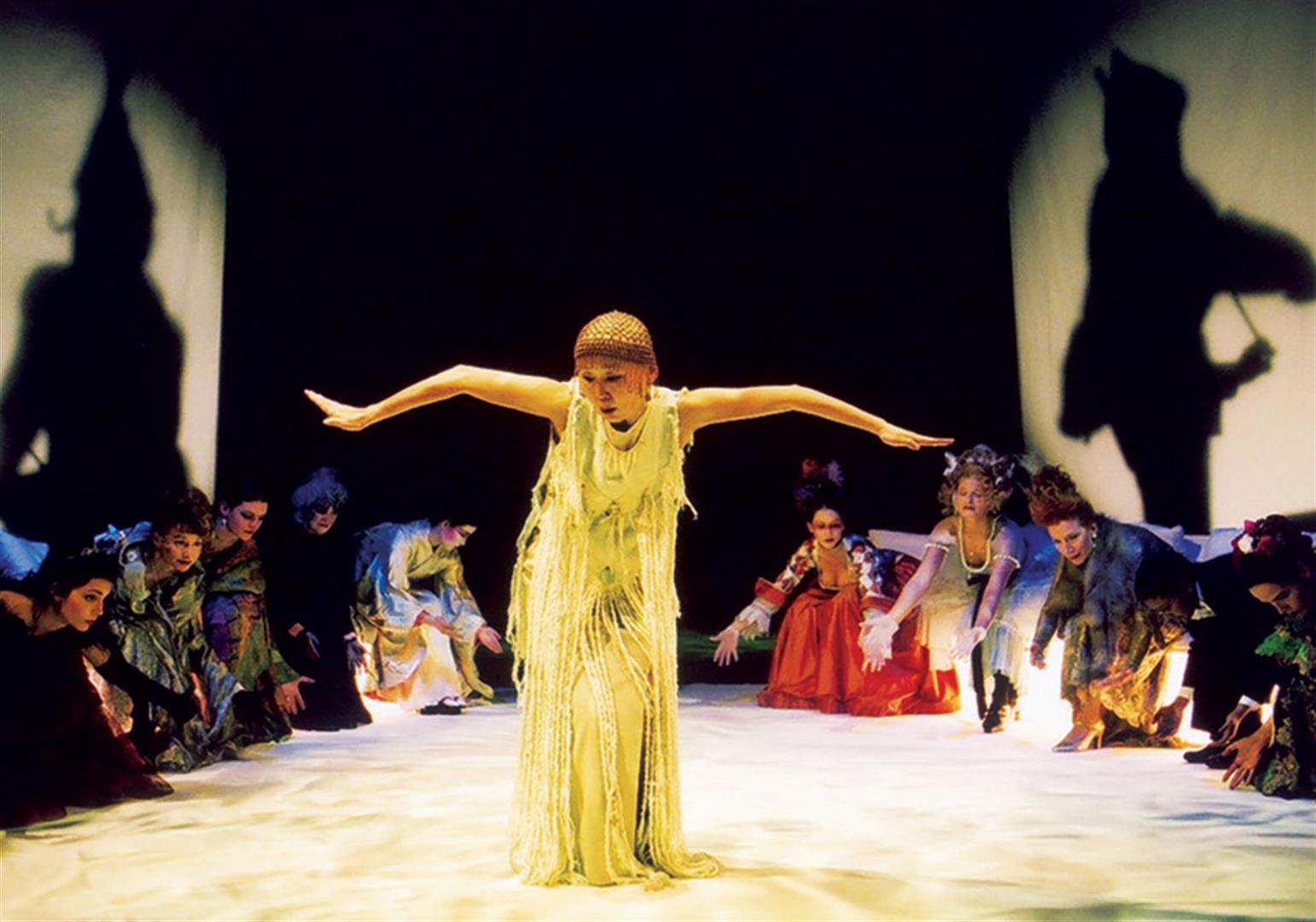 From time to time everything just comes together. André Heller hatched a plan that was both beautiful and fascinating at once. Then one day he found every member of his dream cast available and willing. His protagonists were none less than the twelve most significant singers of our times, ranging from the classic prima donna Assoluta Jessey Norman to Africa’s eccentric Songqueen Ami Koita, to the bewitching voice of Israel’s Noa and the First Lady of Jazz, Dee Dee Bridgewater.

Eminent light designer Patrick Woodroffe took a two-week break from the Rolling Stones Tour rehearsals to illuminate the project and Oscar-winning director Pepe Danquart took on the design of all scenarios set in the Greek amphitheatre of Taormina. ORF and ARTE readily hop on board to support this unique treat. The final product is of such a rare high standard that it has achieved a timeless quality.

In the Heart of Light is a poetic documentation of a myth which Heller has conceived and staged: Once every 33 years the word’s female master singers gather together in secret cave in Sicily, bringing with them their various styles and cultures, with the aim of inspiring and energising one another through song. The ritual spans the time between sunset and sunrise; our film offers 70 minutes of this occurrence. Not once is the tension broken through explanation or preaching; this is no ethnologic field study, we aren’t dragged into debate. Instead the film captures the unadulterated performances of charismatic artists oscillating between euphoria and melancholia. For viewers and listeners willing immerse themselves into the arts, the film offers an ideal experience and a substantial alternative to the oft short-lived hype of the video clip. Fantastic is the adjective to fantasy.