He was a student activist, an urban guerrilla, a taxi driver; Joseph “Joschka” Fischer emerged from the Extra-parliamentary Opposition (APO) to become Hessen’s sneaker-clad environment minister and Germany’s suited and booted foreign minister. Director Pepe Danquart follows Joschka’s colourful life through six decades of postwar Germany from the phoney fifties, to the wild APO days, through the “leaden times” of RAF-terror and on to the advent of the anti-nuclear movement and the birth of the Green Party, then all the way up to the fall of the Berlin Wall and Germany’s first red-green coalition. Danquart’s film is a time machine hurtling through the decades with Joschka at the helm gazing out - often in astonishment - at the epochs that shaped him, as he did them. 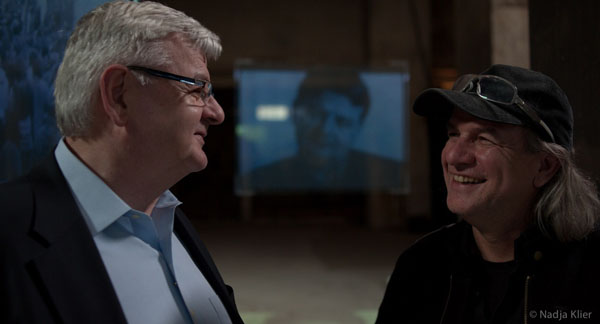 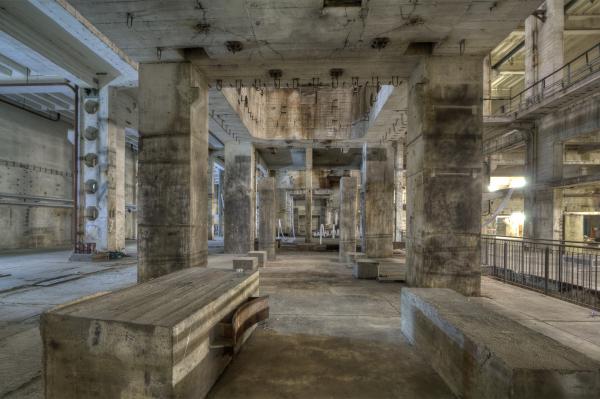 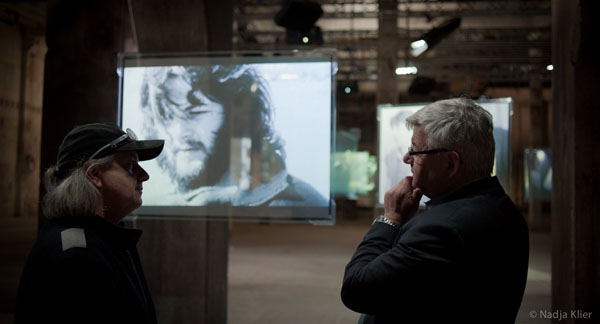 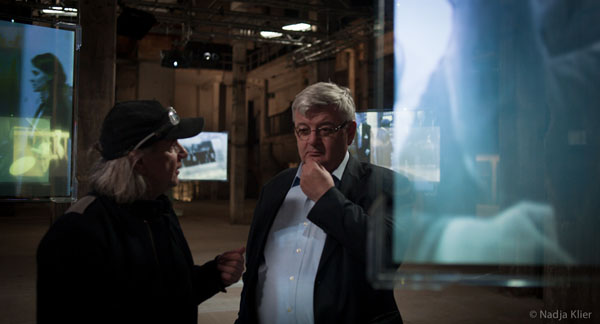 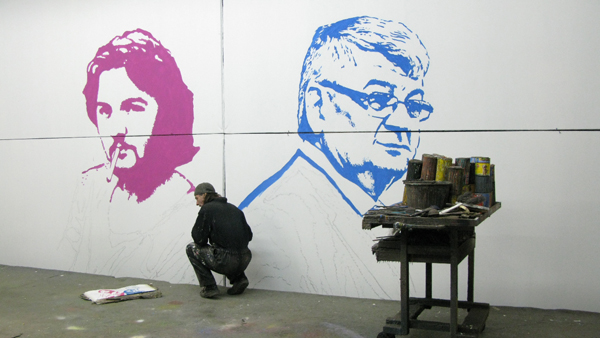 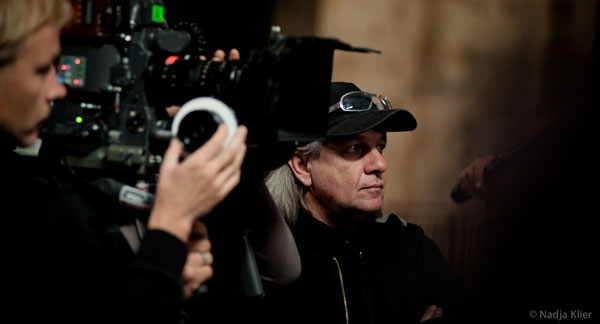 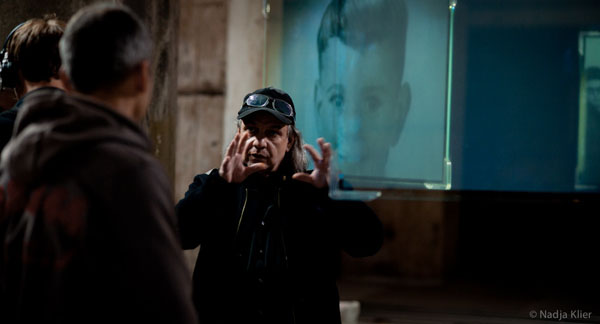 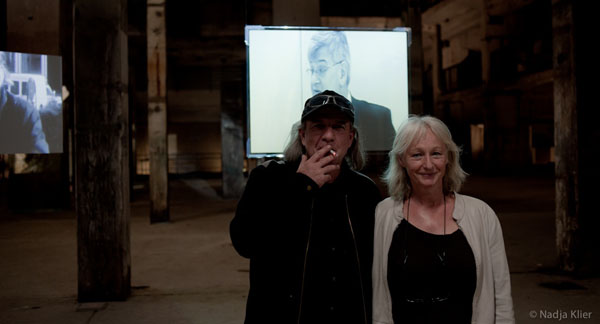 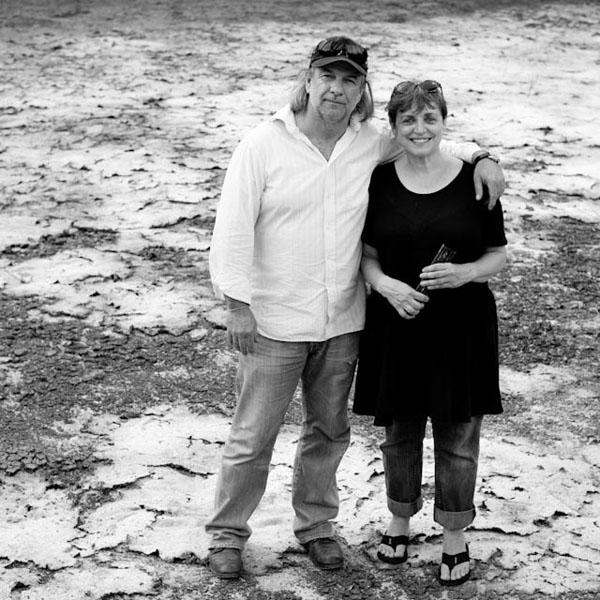 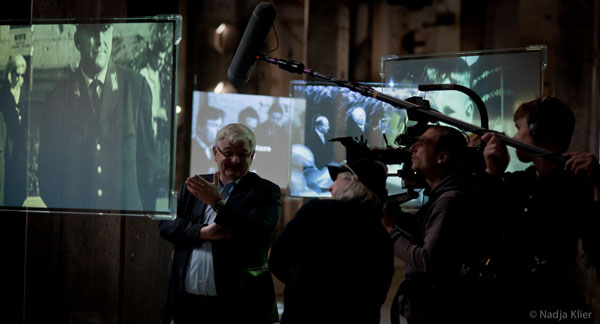 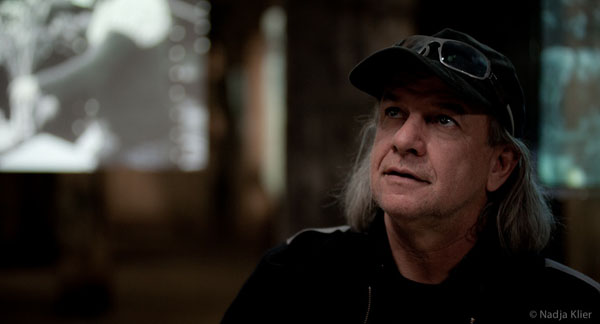 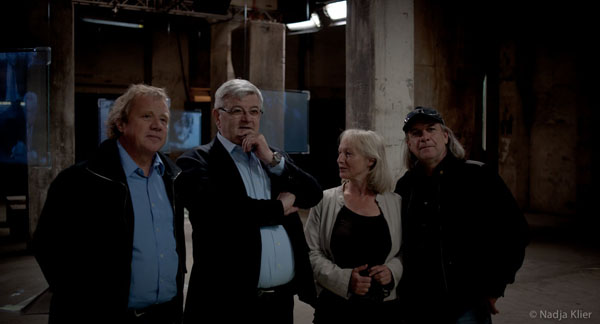 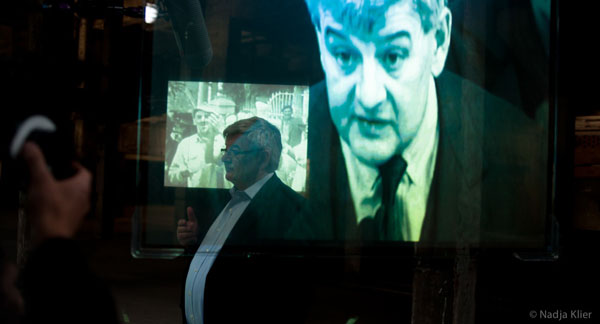 The Last Rock n’ Roller in Politics 50 Years of Germany, 50 Years of World History – a Biography.

JOSCHKA FISCHER turned 60 recently, as did the Federal Republic of Germany. Both have lived through tempestuous times. Both had to confront the burden of defeat and face up to the horror of the Holocaust; both started out surrounded by rubble and went on to see economic boom times; both survived severe political turbulences to emerge as key players on the world stage – Fischer as foreign minister, Germany as a central, stabilising EU member state.

“Joschka and Mr. Fischer* illuminates 60 years of modern Germany and world history from the perspective of Fischer’s own biography and his public, leitmotif-like epistemological conviction of “Never again Auschwitz; never again genocide”. The story emerges from a range of conversations, encounters, archive footage and free flowing, associative montage that embraces a whole scope of contemporary cinematographic possibilities. Todd Haynes’ Dylan portrayal “I’m Not There”, is another good example of how a film can freely and playfully adapt a biographic premise. There is no evidence of journalistic planning, hero worship or classic memoir sentiment – instead we experience a unique excursion into recent history; associative, surprising and honest in form and content alike.

Let’s take a look back: When Fischer’s ally DANIEL COHN BENDIT made the daring televised announcement that together with the Green Party - he as minister of home affairs and JOSCHKA FISCHER as foreign minister - they would bring about substantial change to late capitalist industrial society, his visionary prognosis was met with the utmost hilarity. That was almost 30 years ago. Now we know this is not a delusion – it’s a fact.

Before that, we saw a bombed-out country, so-called ‘rubble women’, denial, an economic boom, the Stones, Bob Dylan, punk, Vietnam, the GDR, the APO (extra-parliamentary opposition), the RAF (Red Army Faction) and the German Autumn of 1977. There were Schmidt, Wehner, Ulrike Meinhof and the PLO, an initial wave of terrorism and the Cold War. And then came the anti-nuclear movement, the environmentalists and the founders of the Green Party in Gorleben, in Wyhl and Wackersdorf, followed by a sneaker-clad minister, and the Ökobank eG (ecological German credit union). War broke out in the Balkans and then in Iraq, the First Intifada erupted. Then the September 11 attacks shook a hitherto invulnerable US and the genocide of Kosovo was uncovered. The Berlin Wall fell and Germany was reunited. And then of course there’s climate change… I could go on.

And in the midst of all this there was a rebel; the son of a butcher, a Danube Swabian who grew up in southwest Germany to become the country’s favourite politician and then retire from his political life as German foreign minister.

This film is a biography spanning 60 years of modern Germany and 60 years of world politics. It is more a collaboration with, than a portrayal of the The Last Rock n’ Roller in Politics. The film offers a subjective and radically honest take on Germany’s recent past using an equally radical and honest visual language. Stylistically it stands at the forefront of its genre – a film conceived for the cinema.

Joschka and Mr. Fischer reaches far beyond biographic narrative. Oscar-winning director Pepe Danquart (Schwarzfahrer – Black Rider, Hell on Wheels, To the Limit) presents an entertaining and insightful exploration of post-war Germany including previously unseen footage. He depicts the country’s long search for democracy and her struggle to shake off the horrors of the past. Joschka Fischer’s thoughtful and often self-depreciating responses when confronted with provocative scenes from Germany’s history as well as his own, invites us to see him in a new light. Joschka made history – there’s no doubt about it. But it was Germany’s own unique history, which paved the way for a career such as his. By inviting Joschka’s contemporaries in front of the camera - e.g. actress Katharina Thalbach, European MP Daniel Cohn-Bendit, as well as Fehlfarben band members – Danquart rounds off his documentary with a controversial and entertaining kaleidoscopic retrospective of ‘those breathless days’ gone by…