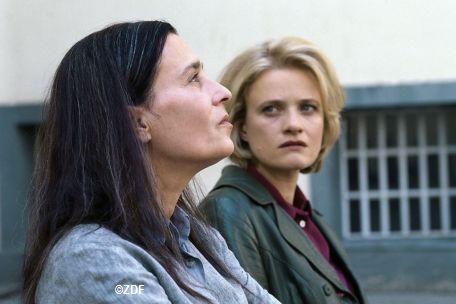 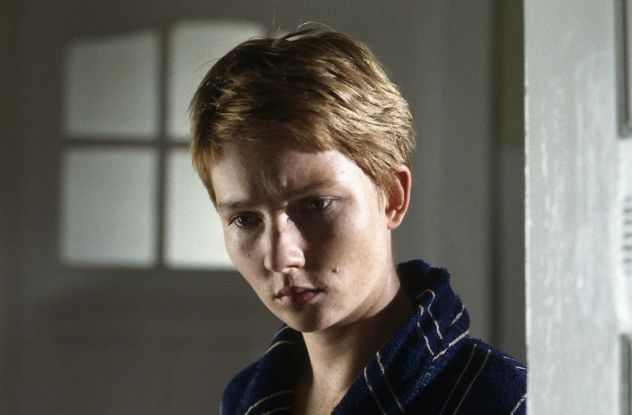 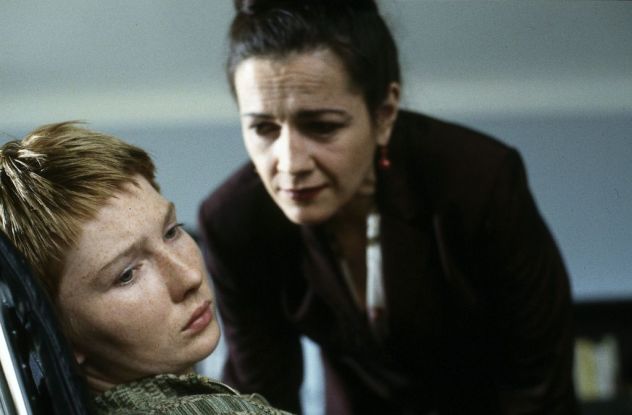 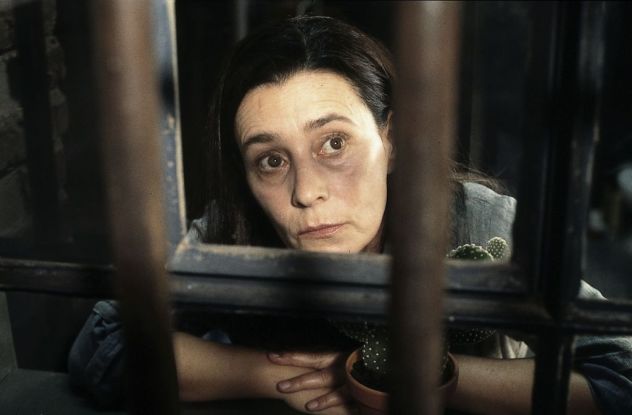 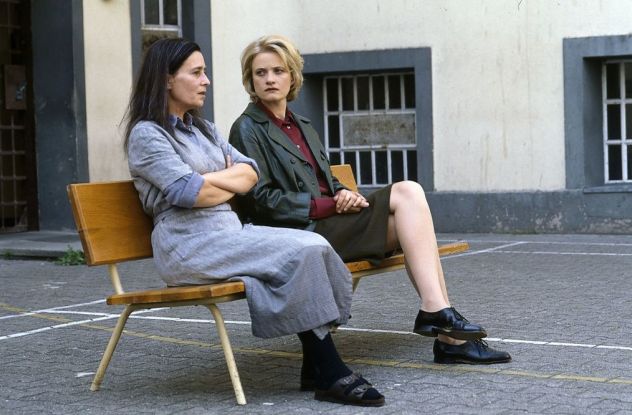 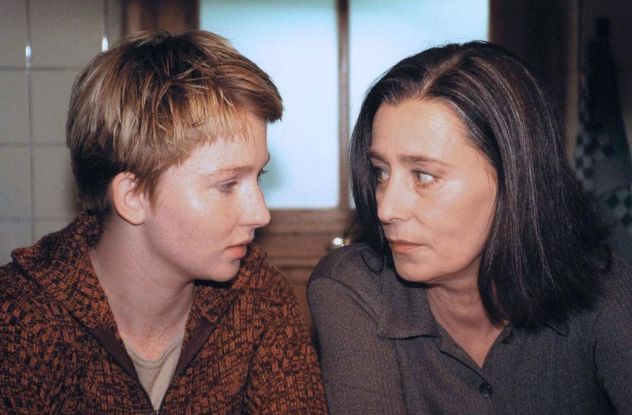 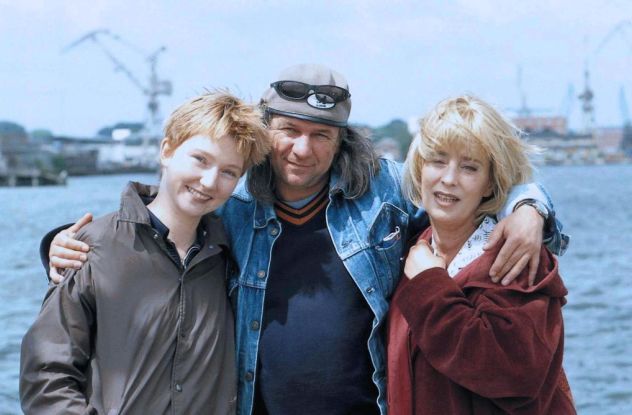 "Mörderinnen (Murderesses)" is the tale of two women, one a mass murderer, the other a child of one of her victims. Rather than focus on why one woman turned to murder, the story closely observes how she deals with her guilt. The interplay of the women’s psyches – the twists and turns of an offender-victim relationship- has the intimate quality of a chamber drama; a psychological study of two women bound together by fate, spiralling towards a tragic end. A daring piece of experimental German television with captivating performances that earned it a ”Best Actor” nomination for the ‘Deutscher Fernsehpreis’ (German TV Awards).