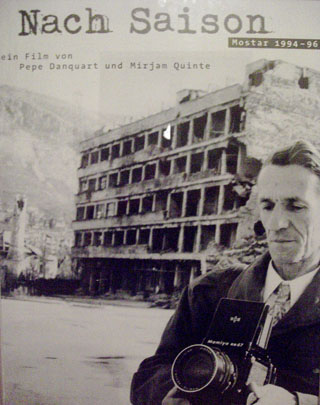 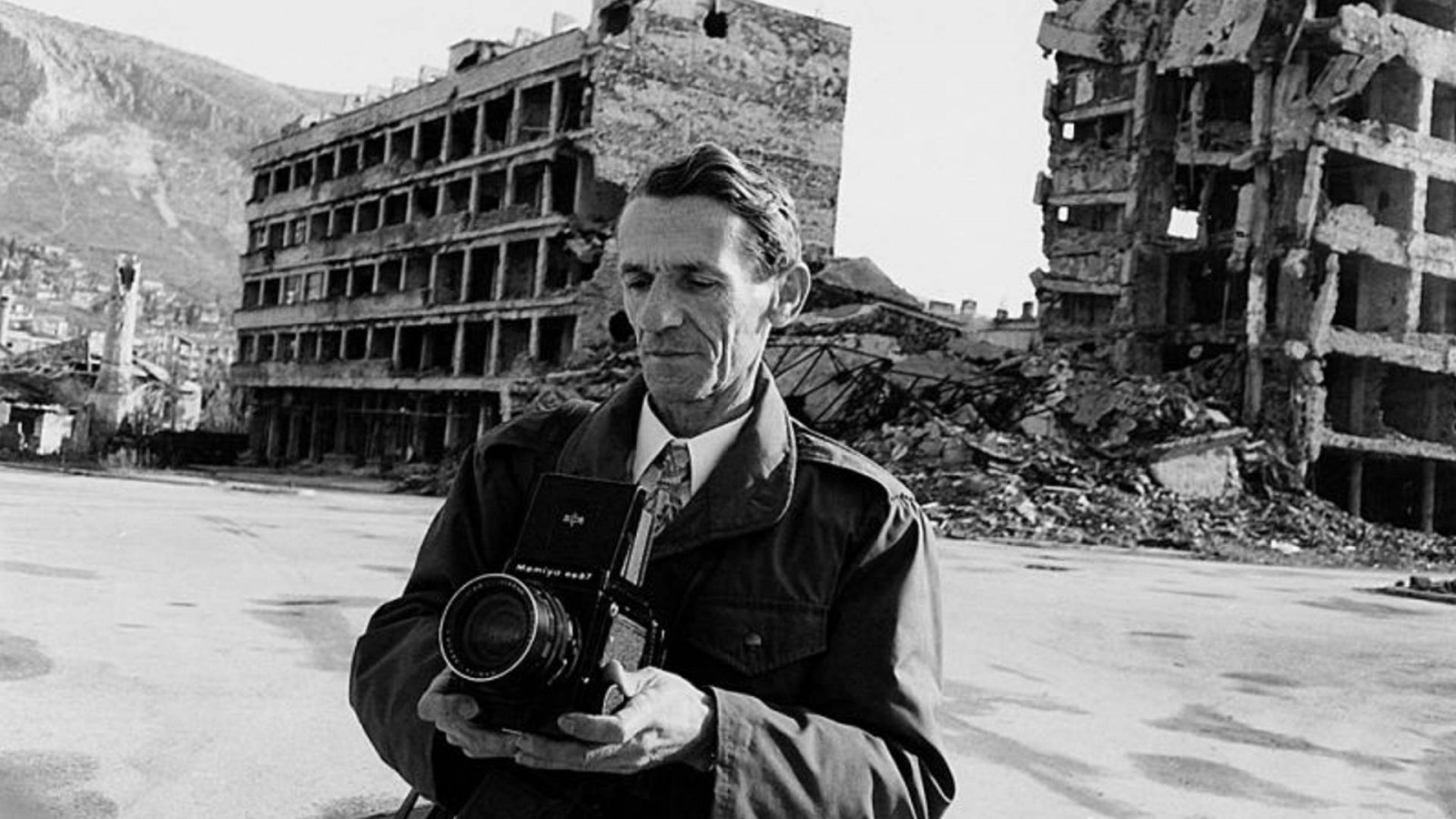 Summer 1994, Mostar, Bosnia and Herzegovina. Two civil wars in only three years has torn the city apart and destroyed it. First the Croats and Muslims defend their town from Serbs, then they turn on one another. The town is split into a Croatian majority in the west and a Muslim majority locked in the east. An invisible wall divides the two areas. It has its own border crossing nicknamed Checkpoint Charley.

The calm at the border is deceptive, a fragile peace is maintained by international pressure alone. The European Union appoints German social democrat Hans Koschnick as municipal administrator of the town in the hope of rekindling a sense of community there.

Mirjam Quinte and Pepe Danquart accompanied Koschnick on his journey and document his attempt to revitalise the town. Their story is told in black and white and adheres to a newsreel format. Quiet images of people whose faces bare the tragic burden of war document the trust and understanding that was forged between the inhabitants and the film team during their two-year shoot.

Slowly the people of Mostar reclaim their former lives, yet the shadow cast over their happiness remains. A celebration with people dancing, three girls strolling along down to the Neretva, and the war is forgotten for a moment, only to be summoned up once more; a single word or gesture is all it takes to recognise its greedy hold on everyday life.

The film takes up from the initial hope of peaceful coexistence along the first successful steps all the way through to the failure of Koschnick’s mission. The rubble is cleared, but the ethnic cleansing that occurred is cemented in the division of Mostar.

After the war is before the war.