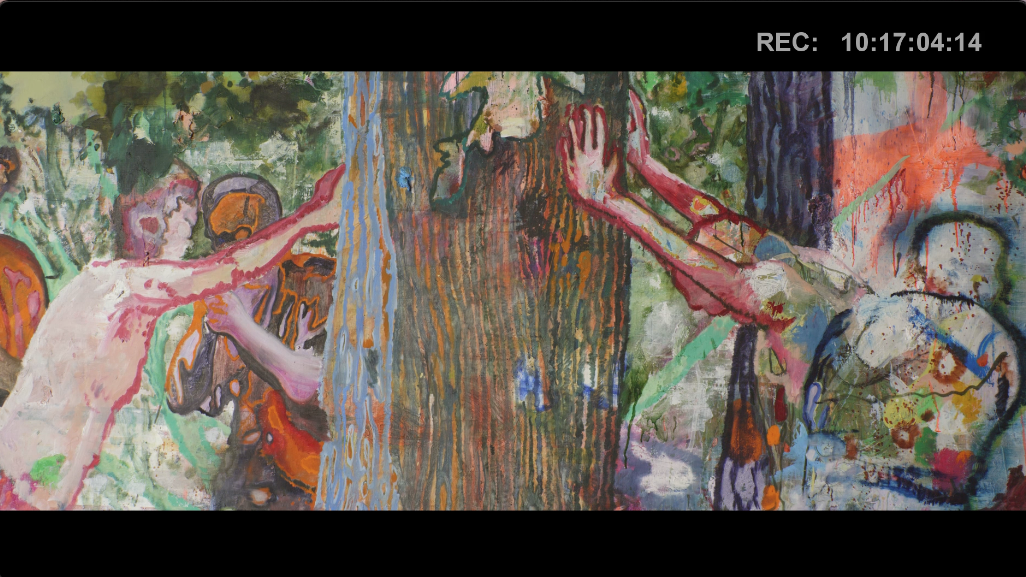 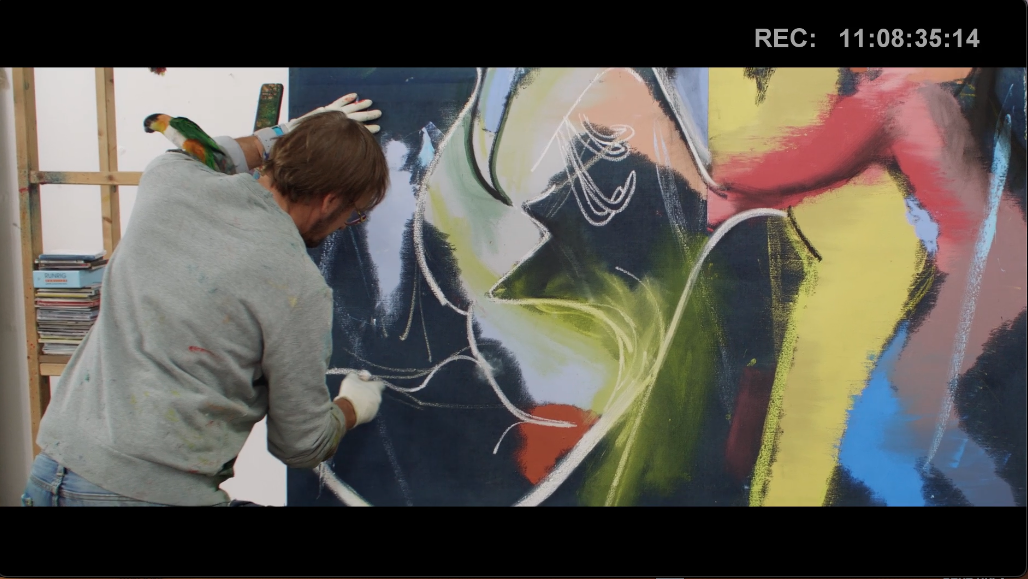 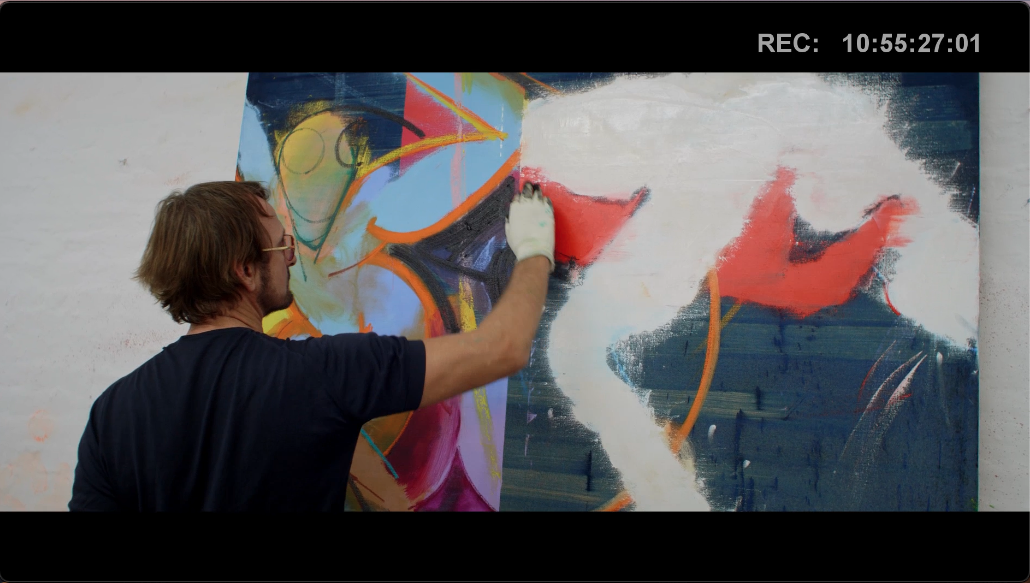 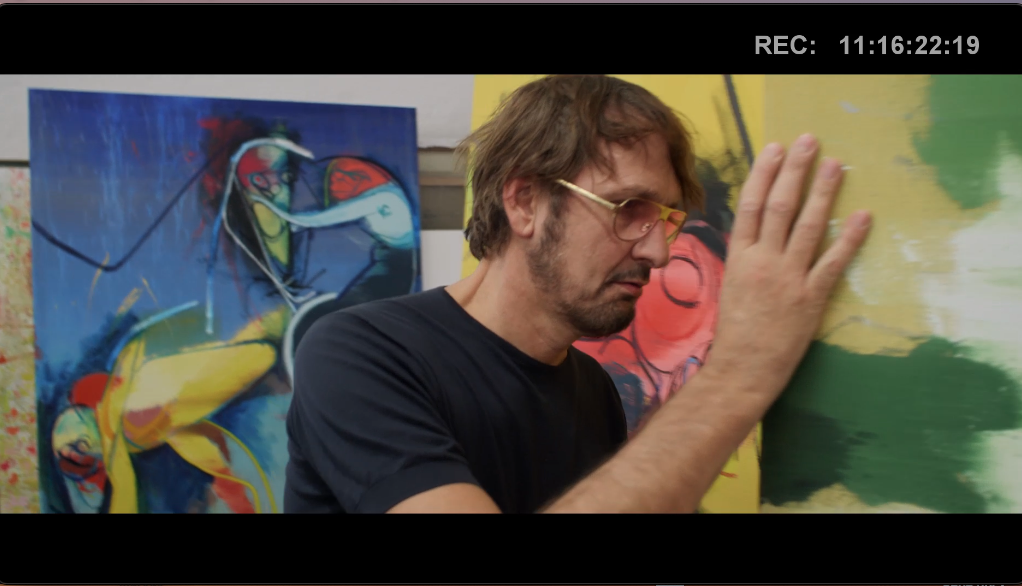 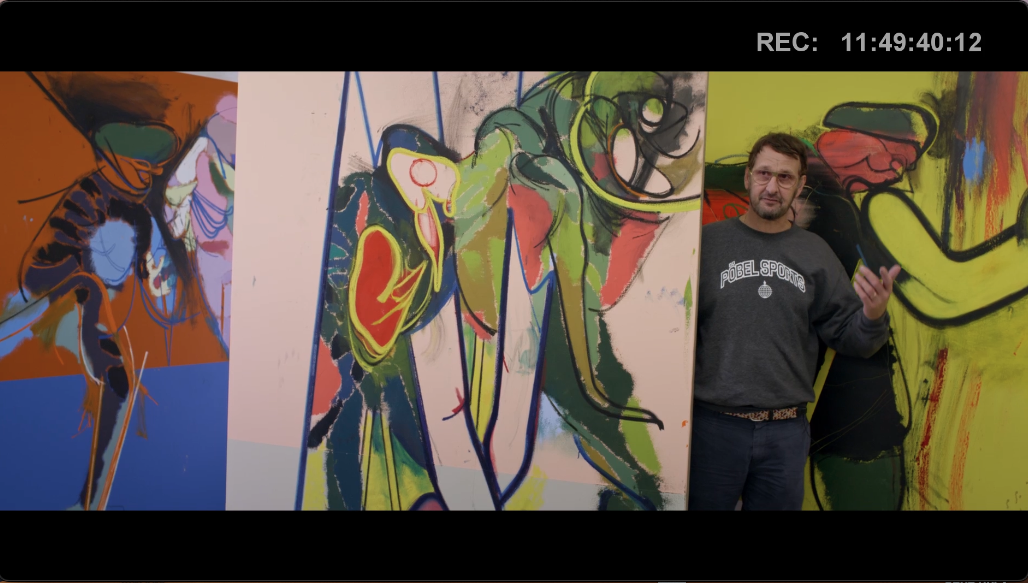 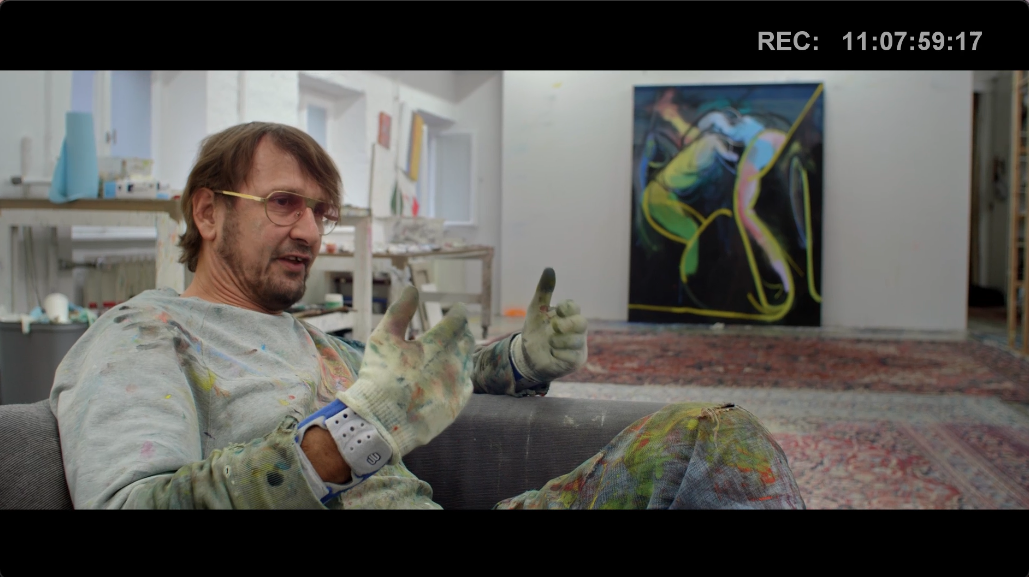 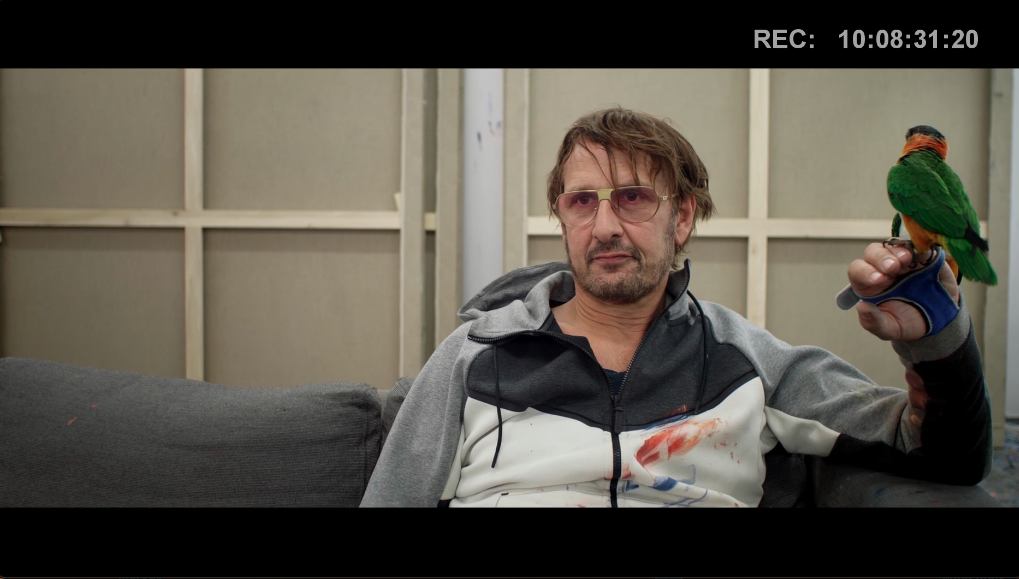 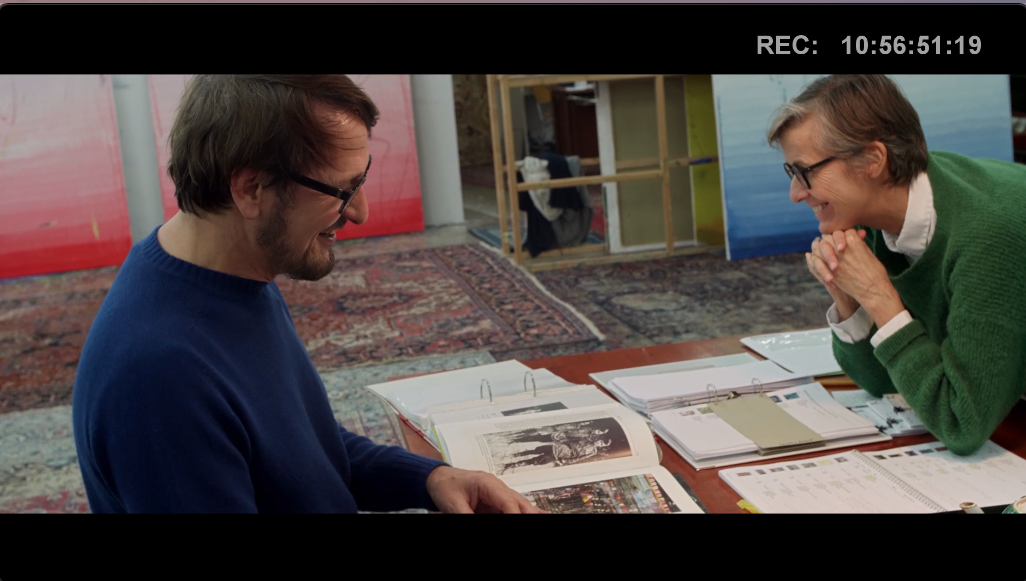 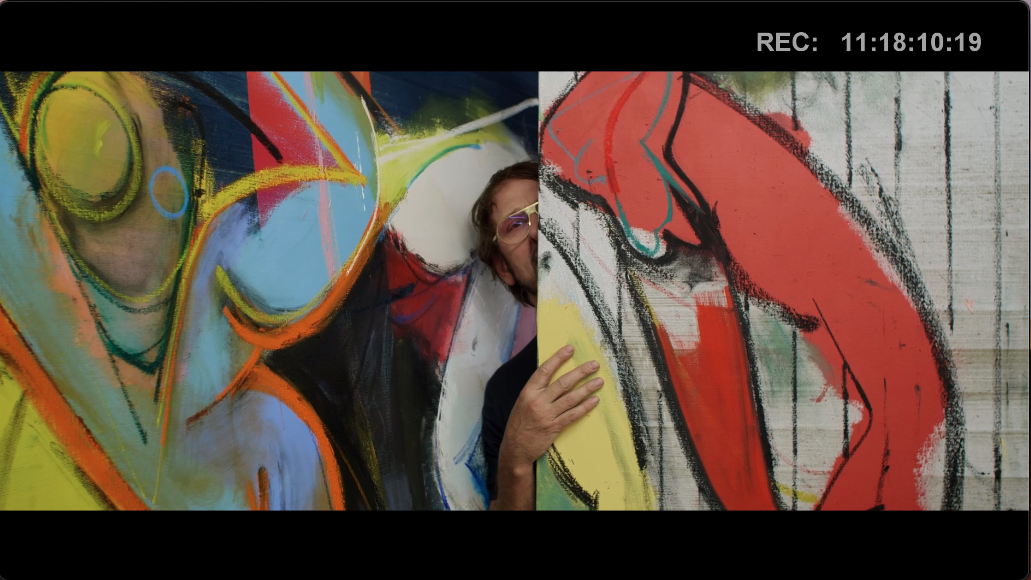 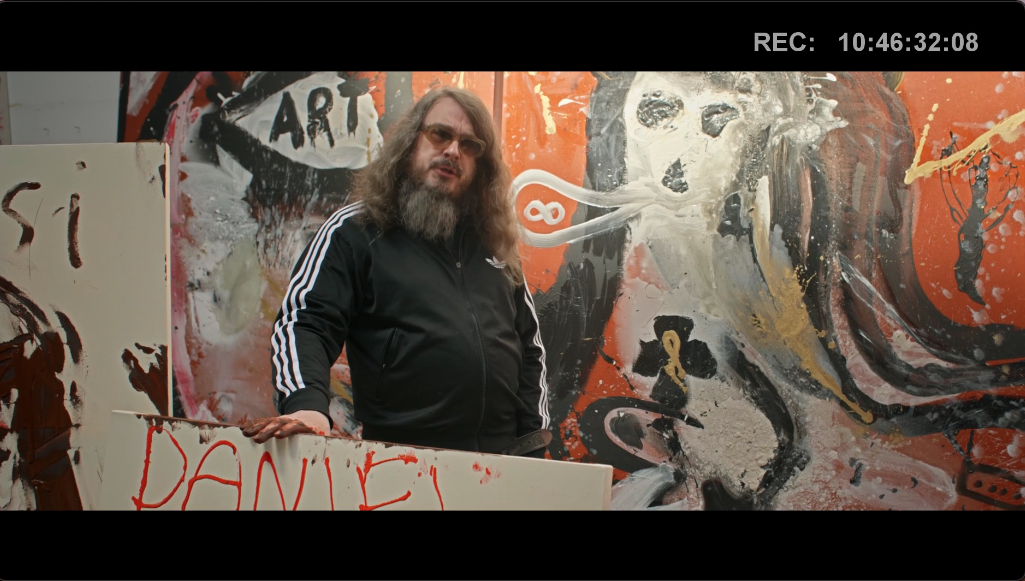 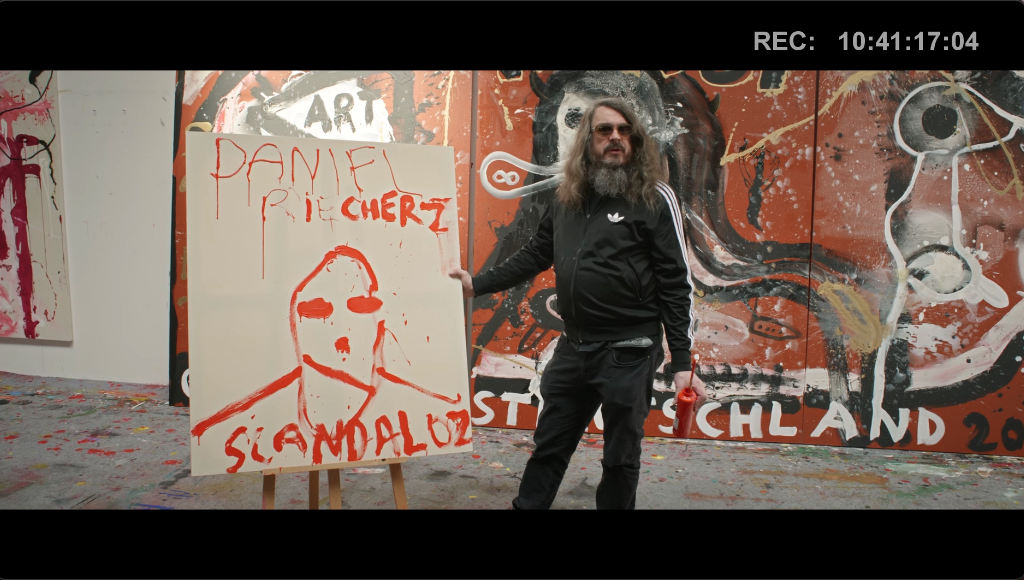 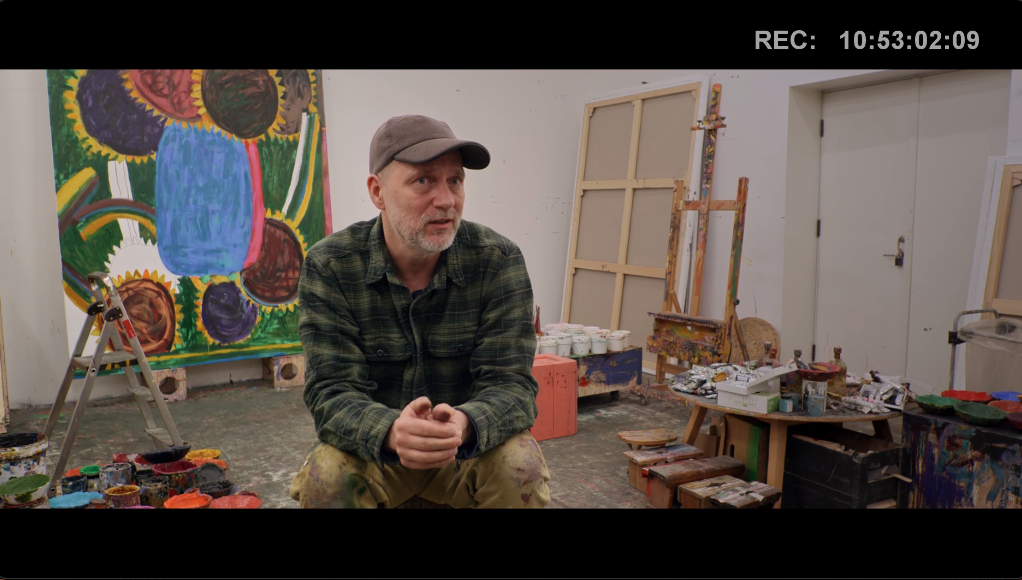 A film about his paintings, which first became abstract, then more and more figurative and today again, as he says, "modern". A film about his talent as a draftsman, as a painter, as a performer, and last but not least a film about the human being Daniel Richter - flanked by his painter friends Jonathan Meese and Tal R, the collector Harald Falckenberg and the curator Eva Meyer-Hermann.

Richter, a former punk from Hamburg's squatter scene, is now a star on the international art scene. His paintings are bought, collected, and traded all over the world. He is a rebel at heart, a deeply political man. His attitude has also always flowed into his art. Somehow. And so Oscar-winning director Pepe Danquart's documentary is much more than a classic portrait of the artist, more than a tribute to his work and his life.

The film follows Daniel Richter over a period of three years, captures his artistic development, celebrates his major exhibitions in New York and Paris with him, observes him uncommented and for a long time in his studio: painting, listening to music, thinking.

The result is a film about art that wants to be political and yet, in the best sense, remains what it is: painting! Or in other words: oil on canvas, image, drama, gesture, control, nicotine, alcohol, sex, violence, reaction, Instagram.

Few portraits of artists give us the privilege of getting as close to a painter as if we had free access to his studio. Pepe Danquart was allowed to accompany the painter Daniel Richter for three years. He watched him paint with his camera, negotiate with his gallerist, talk with his publisher, and joke with his companion Jonathan Meese. He interviews collectors, attends auctions, and even visits record stores. In this way, the complex picture of a visual artist emerges, who is as inclined to the abstract as to the figurative and who seems to be constantly searching for the meaning of his work. On the art market, Daniel Richter's paintings fetch top prices - an aspect that neither Pepe Danquart nor the painter himself omit, but which fortunately is not the focus here. Openings, auctions and gala dinners give structure to the film narrative, but its heart is Richter's studio. There we experience him as a craftsman, a restless doer, who reflects astonishingly candidly and self-deprecatingly on his work, which for him is always also a political act. He talks about the process of creation, the effect, the meaning and significance of his own pictures, makes clear statements and, despite all his claims to validity, does not take himself more seriously than necessary.