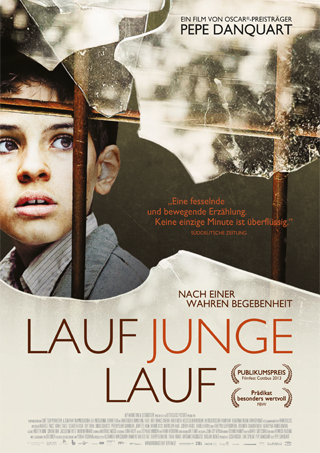 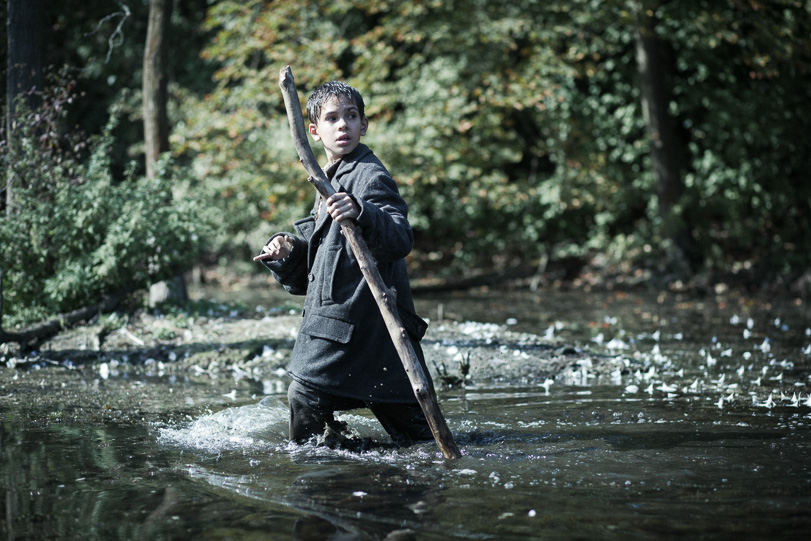 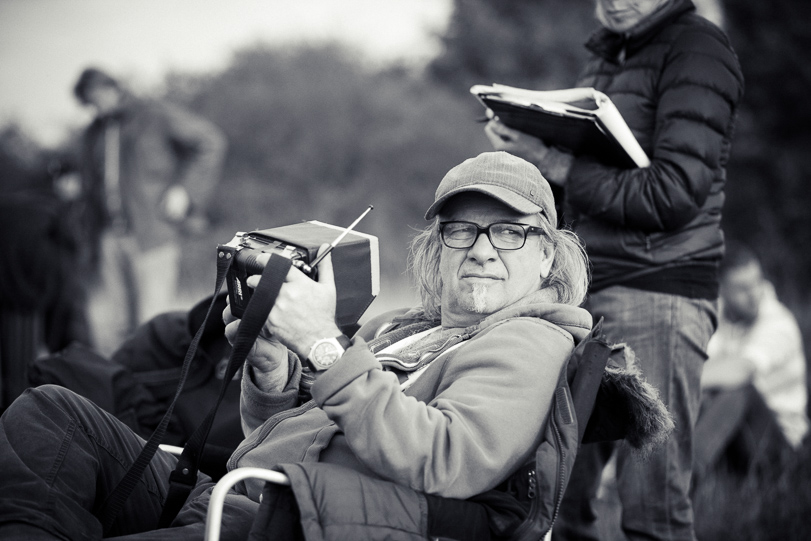 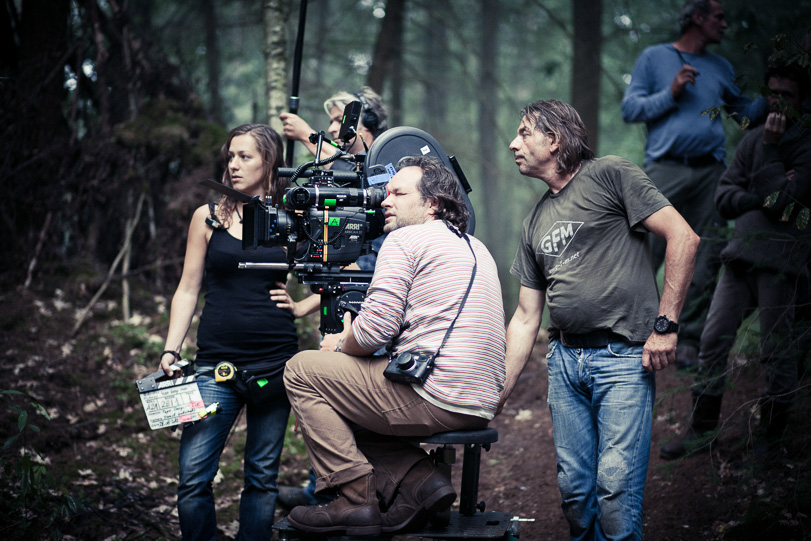 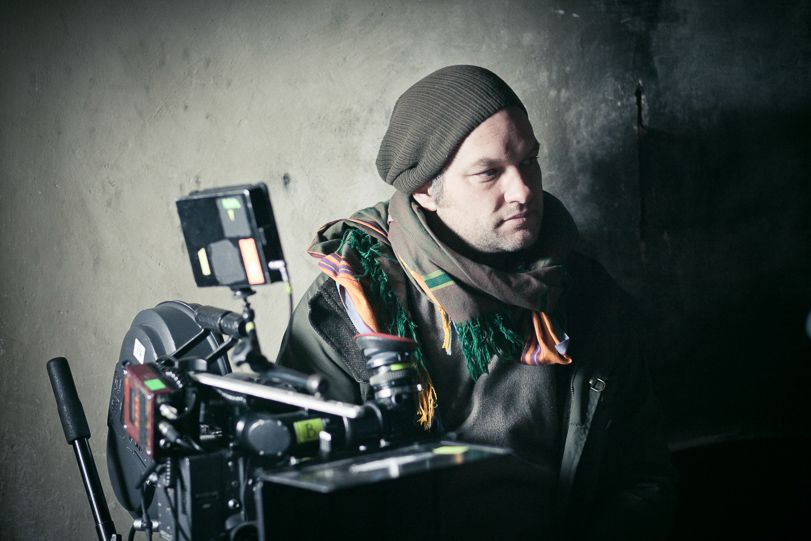 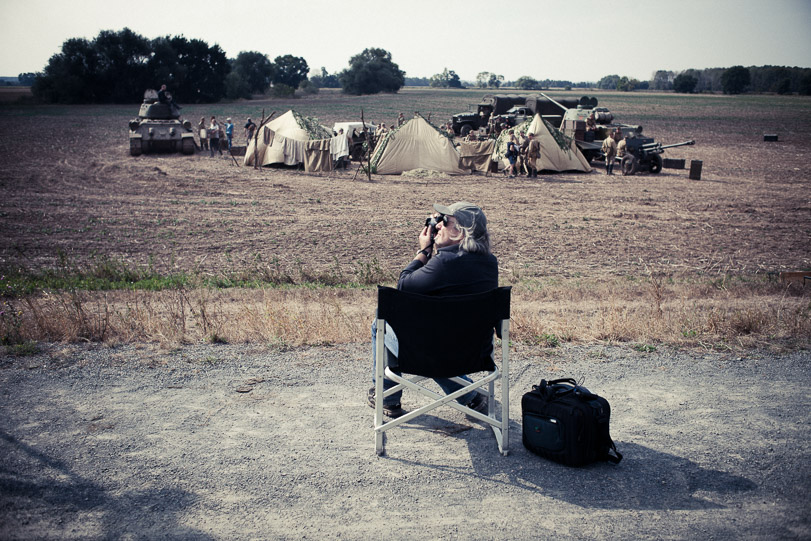 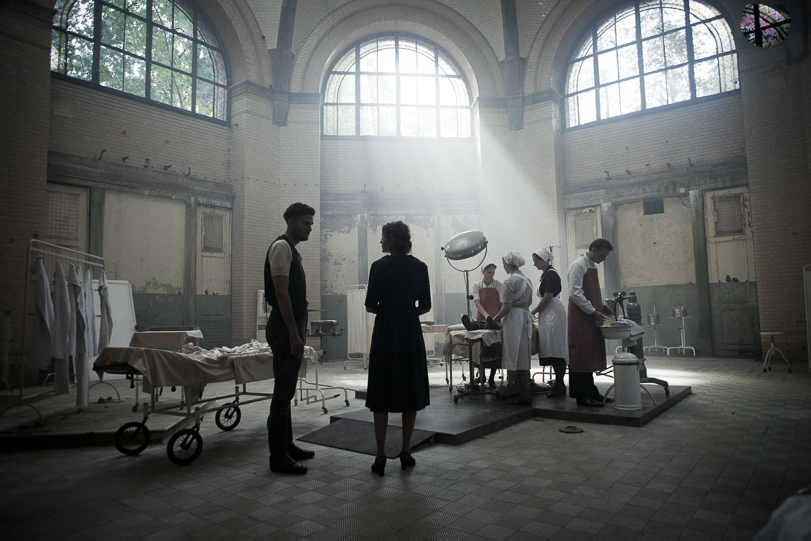 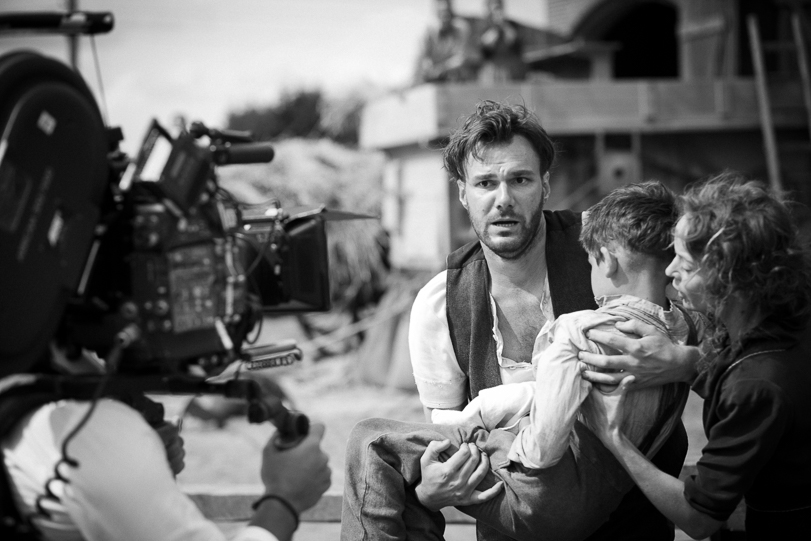 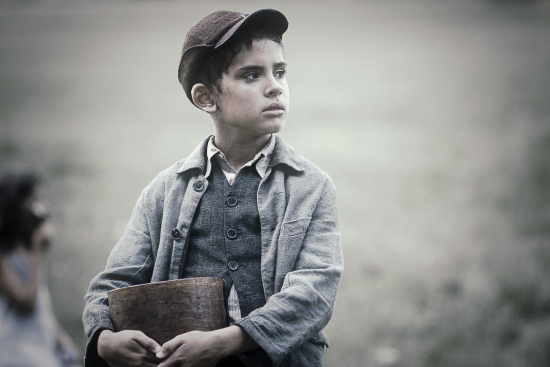 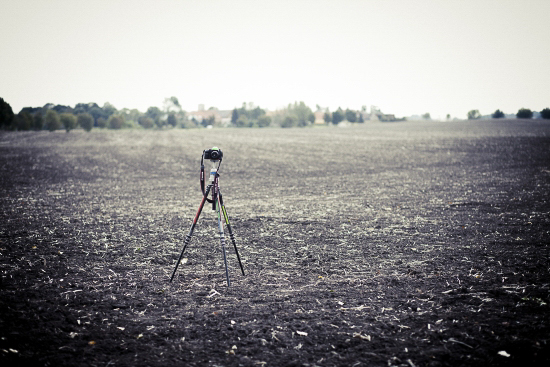 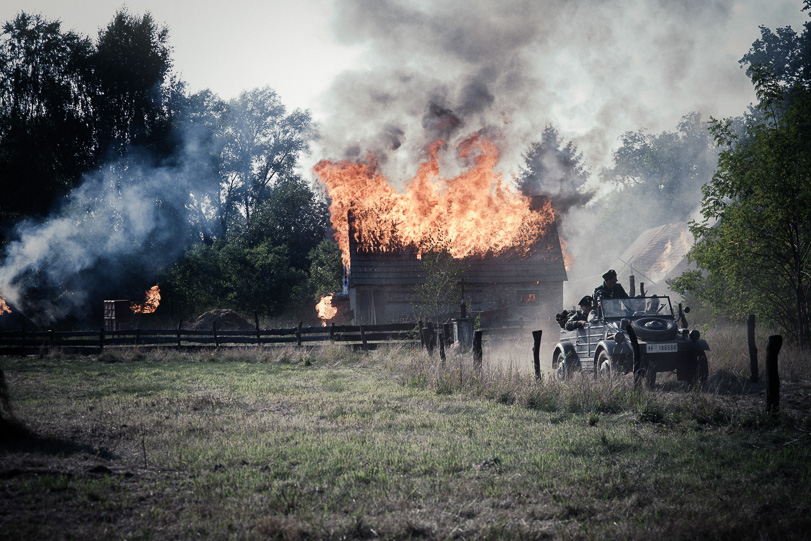 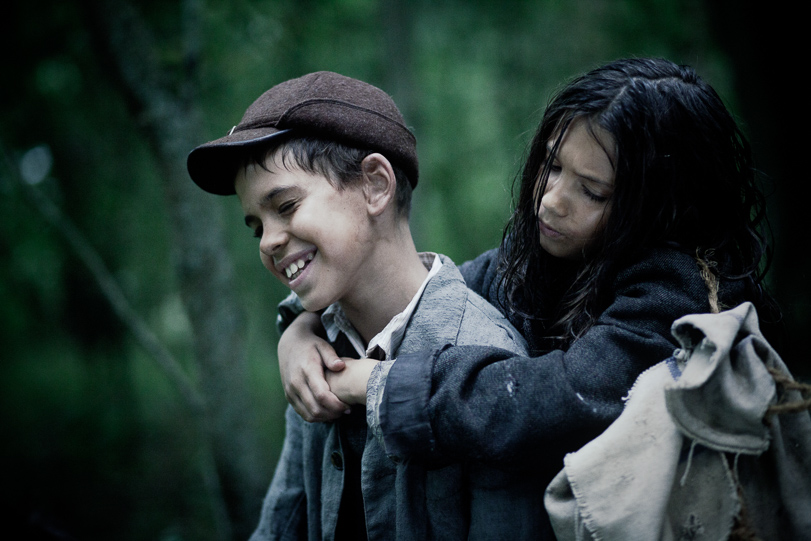 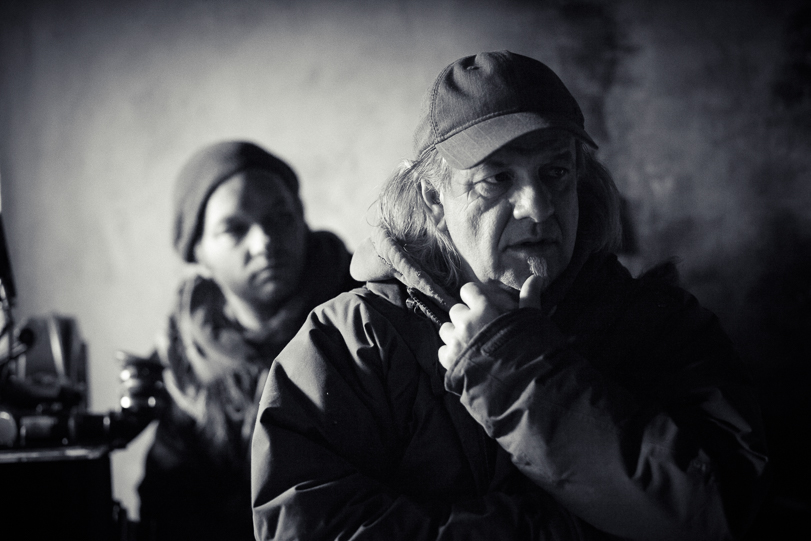 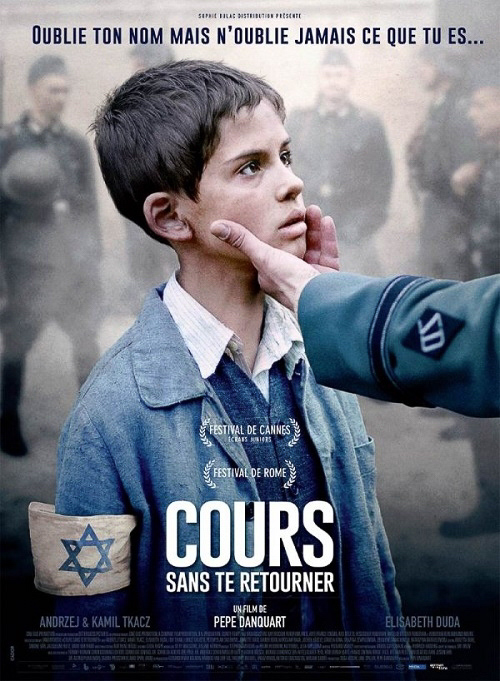 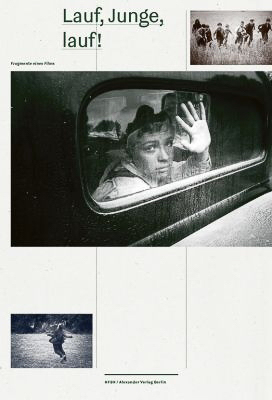 A superlative saga of courage and compassion, RUN BOY RUN tells the extraordinary true story of a Polish boy who seeks the kindness of others in his solitary struggle to outlast the Nazi occupation and keep alive his Jewish faith. Escaping the Warsaw ghetto at the behest of his father, nine-year old Srulik (movingly portrayed by twin child actors Andrzej and Kamil Tkacz) flees to the woods. There, he learns to hide from SS patrols and scour for food, until loneliness and the harsh onset of winter drive him back to civilization. Taken in by a kindhearted farmer’s wife (Elisabeth Duda), he is given shelter and a new identity. Passing himself off as Jurek, a Christian war orphan, the intrepid boy traverses the countryside from village to village, working as a farmhand under an ever-present threat of persecution. Some will help him survive and others will betray him. Just when it seems his childhood memories and identity could be lost forever, Jurek’s harrowing journey culminates in a powerhouse conclusion and postscript. An unforgettable cinematic experience featuring exceptional performances, arresting cinematography and transcendent musical score, RUN BOY RUN is directed by Oscar-winner Pepe Danquart and based on the bestselling Holocaust novel by Israeli author Uri Orlev.