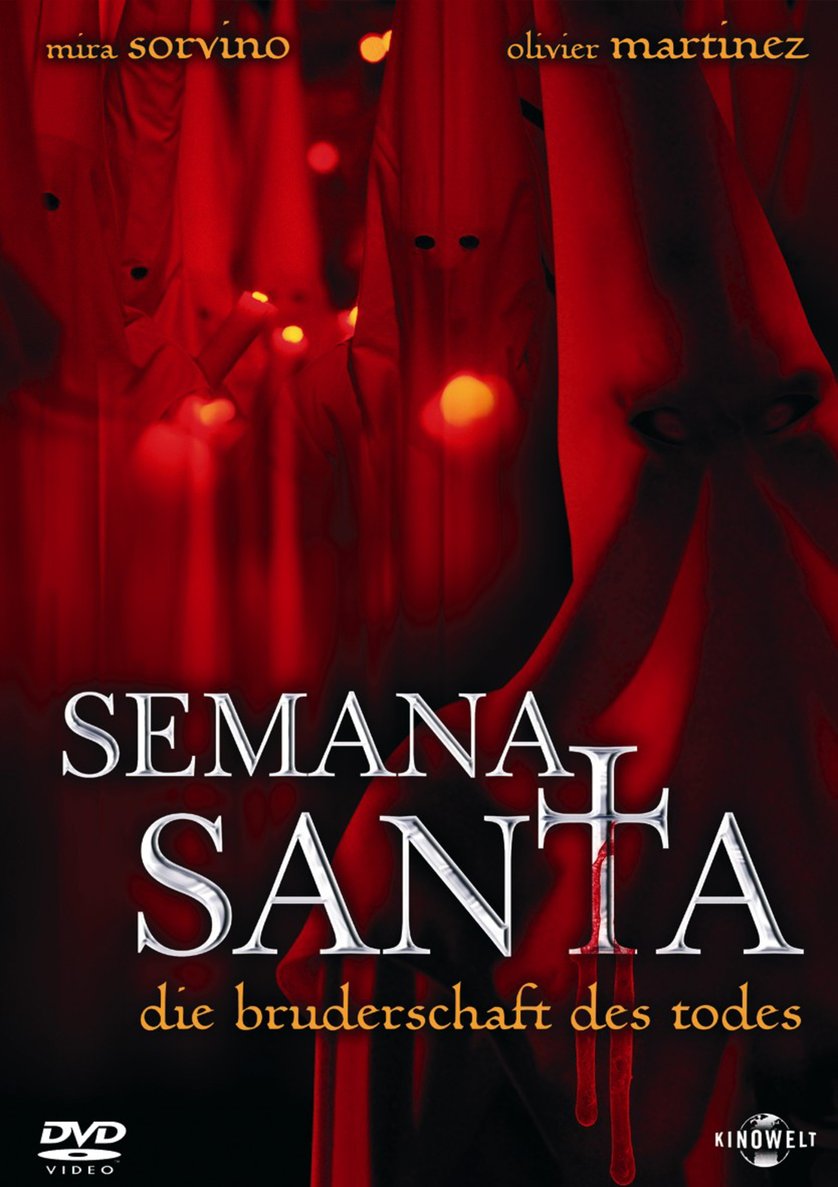 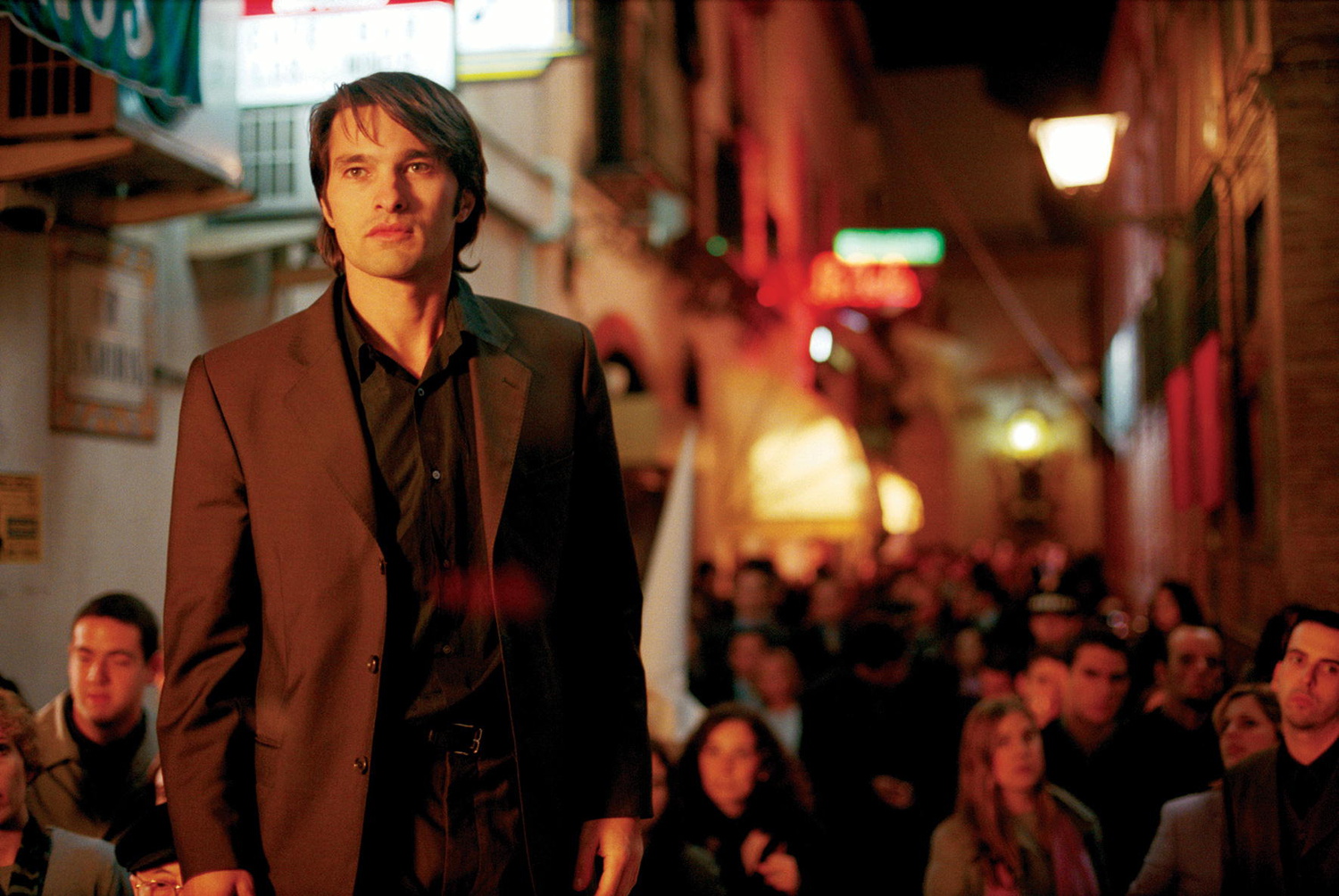 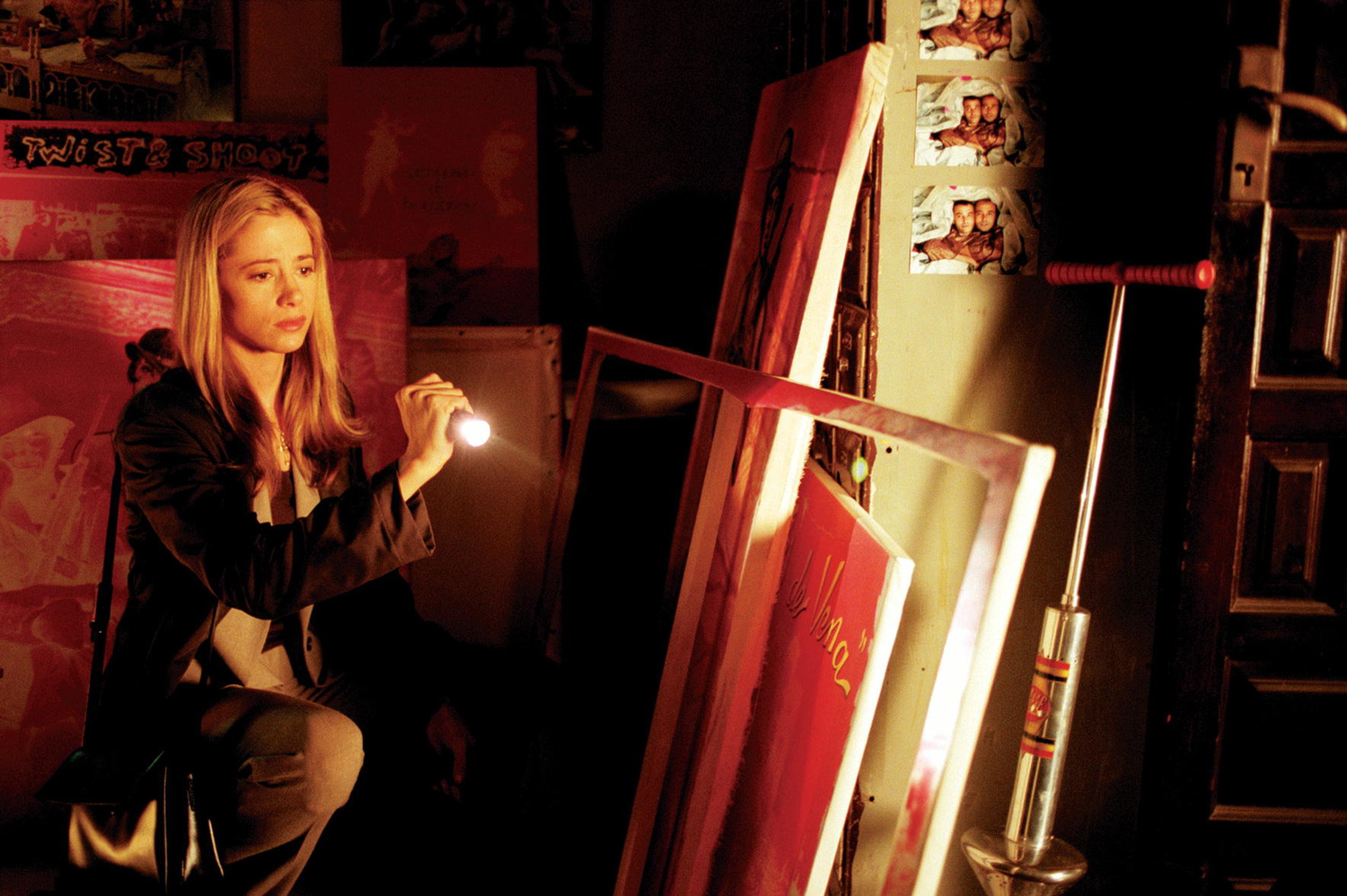 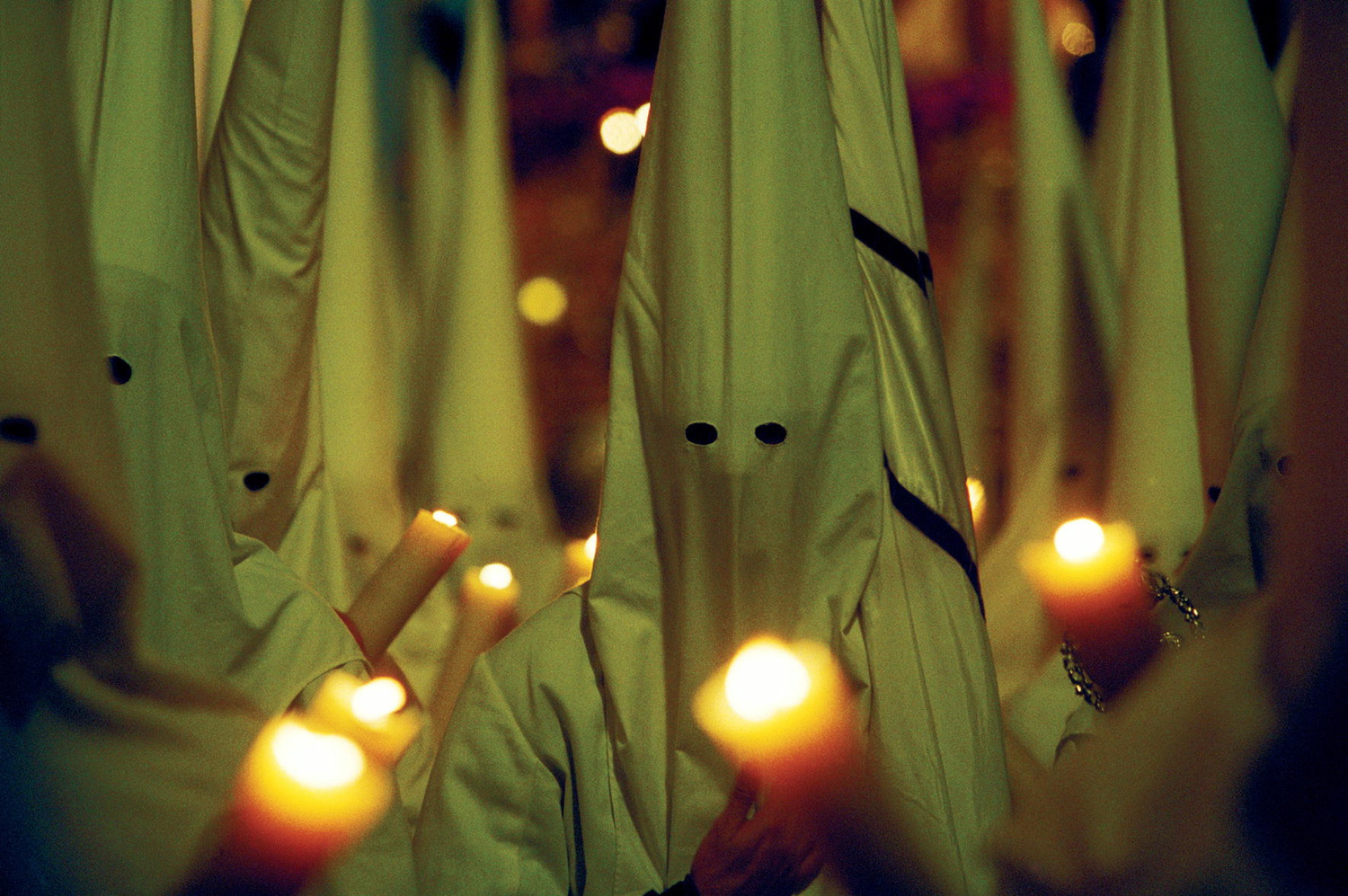 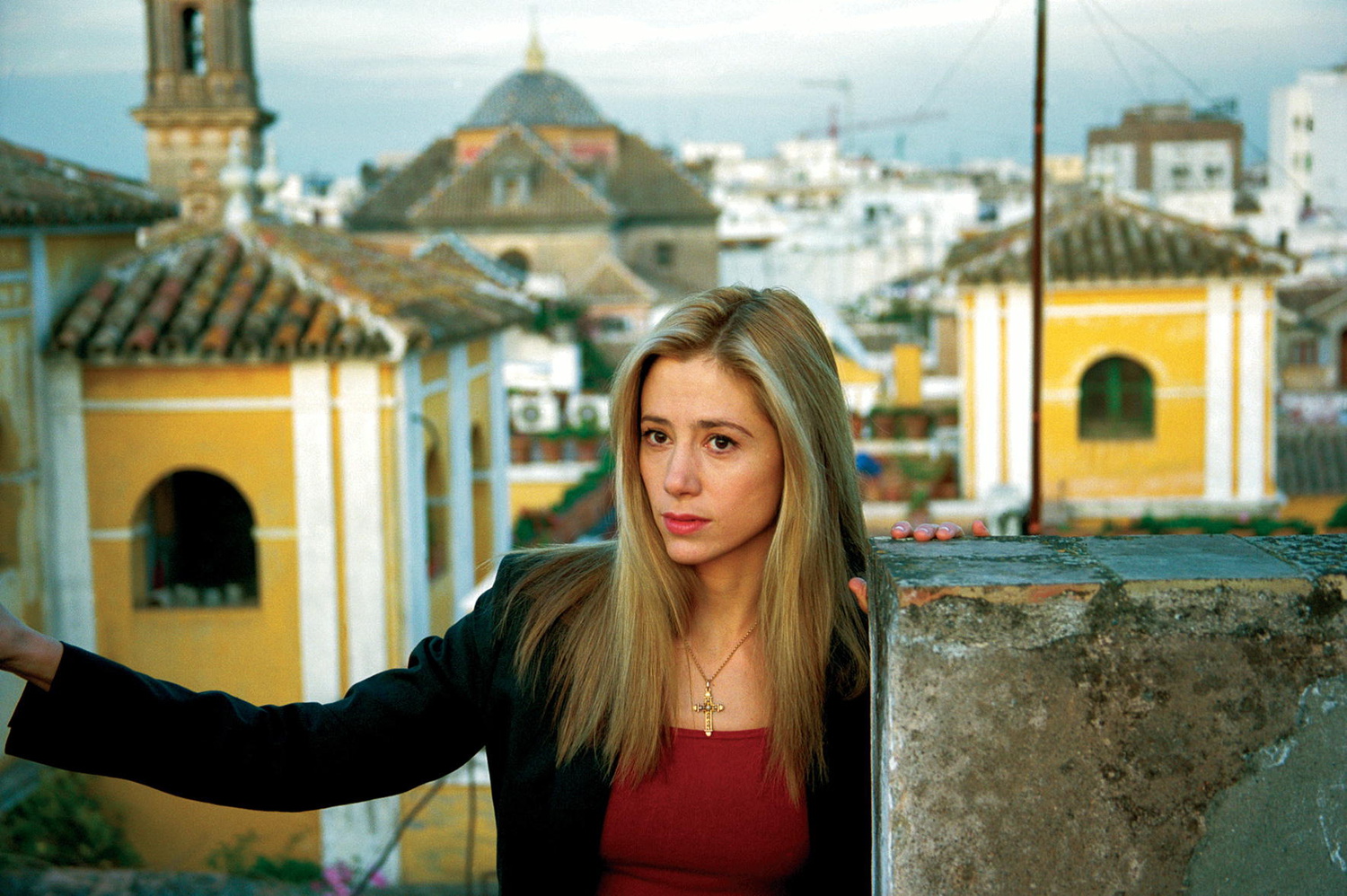 Police officer Maria Delgado arrives in Seville during Holy Week. She is fleeing her past, her new colleagues don’t approve of her and now she is confronted with a very bizarre double murder. Just as she teams up with her partners, the shy Torillo and the somewhat macho Quemade, a third, brutal murder is discovered – it is beginning to look like the work of a serial killer.

The case offers no clues – until an old man relates a gruesome story that took place during the Spanish Civil War in place called ‘La Soledad’. Slowly but surely the whole horrendous story comes to light.

The investigation team enters into a cat-and-mouse game with a sick but brilliant killer whilst simultaneously unearthing a past that someone is very desperate to conceal. As they close in on the truth their own lives become endangered. One thing is certain: a lot more blood is bound to flow during Holy Week.